While there is a general degree of consistency in the entry-level hiring process for law firms, which you likely experienced during the annual on-campus interview process at your law school, the interview process for lateral hires has continued to change over the past two decades, and has generally become less standard as time goes by due to firms experimenting with a variety of interview procedures, evaluations, and techniques designed (presumably) to ensure the best hiring and retention processes to build their business. 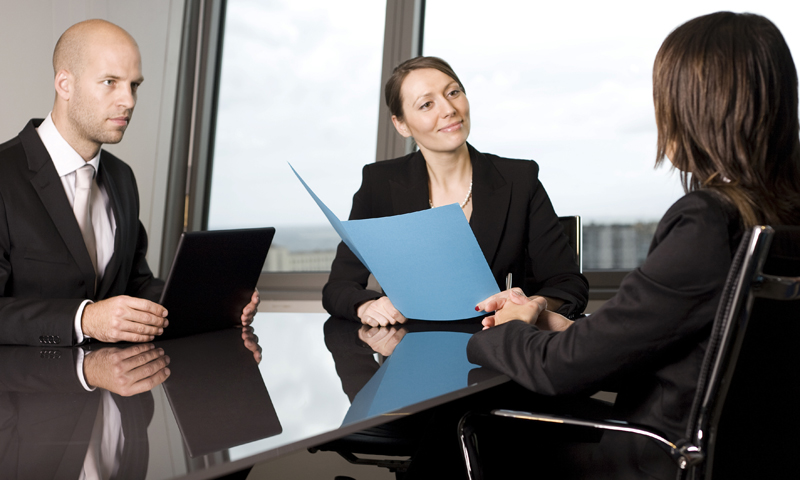 
While the hiring process generally follows roughly the same outline these days, it is the third step that is the focus of this article, namely the shifting and expanding nature of the interviews themselves.


First of all, it is rare these days for a firm to extend an offer to a candidate after a single round of interviews. It does happen (in fact, I had a candidate receive and accept an offer last week after a single round of interviews with a full litigation team, including the firm's name partner), but it is much more typical for the interview stage to include:


The rise of the more lengthy and involved interview process, as well as the increasingly frequent use of additional "tests" for skills and personality, reflect the caution with which firms are approaching their hiring, staffing, and budgeting these days. In the wake of the recession, and in light of the increasing focus on the bottom line for equity partners, firms want to ensure that they are balancing the ability to meet client demands with the necessity of maintaining a sustainable practice in terms of salary and overhead. Bringing on a lateral attorney represents a significant investment in terms of time, money, and effort, and firms who want to staff their practice groups at appropriate levels and limit attorney turnover are using every tool at their disposal to ensure they are making the right choice with every new hire.

If you have not interviewed or engaged in a lateral job search in awhile, the legal market landscape may seem somewhat unfamiliar, especially if you only have experience with face-to-face interviews and a short hiring process. I had one recent candidate who took a firm's request for an initial phone screen as an insult and wanted to decline the interview, because he assumed that they would have flown him out for an initial interview if they were "serious" about his candidacy, but that was simply not the case - rather, it had been many years since this candidate had been on the market, and he was not familiar with the fact that 1) a phone screen is a standard part of the process when a candidate is not in the same city for which they are interviewing, and 2) being selected for a phone screen definitely means a firm is serious, as they have chosen your resume out of a stack of presumably hundreds for a busy partner to take the time to speak with you.
The lateral hiring process will continue to change as we move forward, and I predict we will only see an increase in the use of additional evaluation tools and metrics as firms look to continue refining their business models to maximize profits and minimize turnover through efficient and effective staffing. Hopefully this article has given you a sense of what you might expect as you embark on your job search in the current market, and as things continue to change, a good legal recruiter should be able to provide you with solid advice and guidance through the shifting legal hiring landscape. 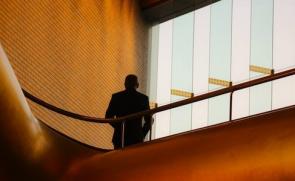 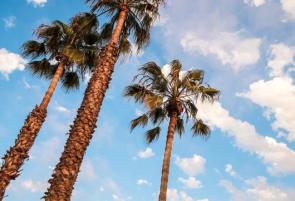 What Should I Bring to a Job Interview?