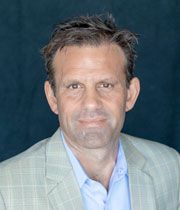 Finding a job in the legal field can tend to be quite a challenge. When I was an attorney over 22 years ago, I found myself going through the process. My job search, like that of many professionals seeking a new position, included perusing job boards to find out who was hiring. As anyone who has ever undertaken a job search involving job boards would probably know, I quickly found myself searching multiple job boards for positions. This was by no means an easy task. I soon caught on that law firms and corporations also posted their openings on their websites. Accordingly, my job search very quickly became a task of epic proportions and I started keeping a spreadsheet with all of the positions on it that I had applied to on the various job boards.

In addition, I was also using a recruiter for my job search at the time. Since I was using a recruiter, he knew of positions that were not advertised on job boards as well. With so many different sources of positions out there, I very quickly became somewhat exasperated. My exasperation ran on several levels, but it boiled down to the fact that I was frustrated with the legal hiring industry. There was no central source, no unifying theme in the way that legal professionals could go about finding a position. What is so surprising about this is that there are so many highly intelligent people in the legal industry. Why hadn't any of these people found a way to efficiently centralize all the positions?

As I investigated all this it occurred to me that I actually enjoyed looking for a job, searching job boards and speaking with law firms and recruiters. I spent several months investigating the recruiting industry and eventually quit my job at a large law firm to become a legal recruiter. This was not an easy decision to make. I had recently purchased a home, had a large car payment and gotten married. To make matters worse, I had no savings. My new wife, to say the least, was not happy. I was making close to $200,000 a year as an attorney, had gone to a top college and law school, clerked for a federal judge and was even teaching law school a couple of evenings a week. Making a decision to become a legal recruiter meant leaving most of these externalities behind and becoming someone completely different. Anyone who has ever changed their focus like this can relate to the difficulty of starting anew. I am sure you too can relate from some of your own life experiences.

When I started my solo recruiting firm, before I worked with a single candidate I spent several months gathering jobs. I started a database on a primitive software program and just kept working on it. When I started working with candidates, I was confident I had more positions than any other legal recruiting outfit in my hometown of Los Angeles.

The research involved to get positions in a legal recruiting firm, if it is done right, is profound. Shortly after making my first placement, I began hiring people to work on my database and get more jobs. Soon the commercial database application I had developed was not good enough and I began hiring programmers to develop my own database for me. Then, I started bringing programmers in house. These programmers are here to this day.

The legal recruiting firm I founded was BCG Attorney Search. We are, in my opinion, are the best in the world at getting positions. The largest reason this search firm expanded, in my opinion, was due to the research we do. At BCG Attorney Search we have made research our biggest objective and consistently have more positions than any other American legal recruiting firm. In order to make sure that our research is as well focused as possible, we only do law firm placements. 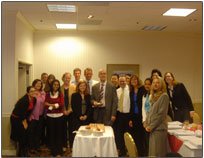 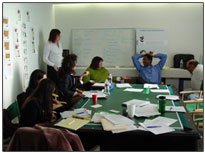 Image from the second annual BCG Attorney Search College in 2002 at the 617 South Olive Building in downtown Los Angeles. 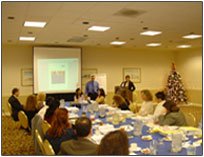 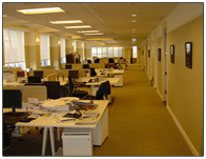 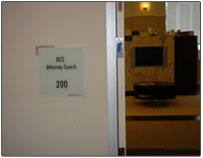 This is the 617 South Olive Street building where BCG Attorney Search located to in 2000. Plans were formulated for the launch of the site in 2001 in Suite 1210 on the twelfth floor of the building. 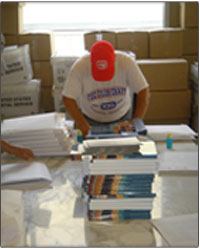