There are over 200 law schools in the United States, yet the current United States Supreme Court—the highest court in the land and one of the three branches of our federal government—is comprised of jurists who attended just two of the most elite law schools: Harvard Law School and Yale Law School. 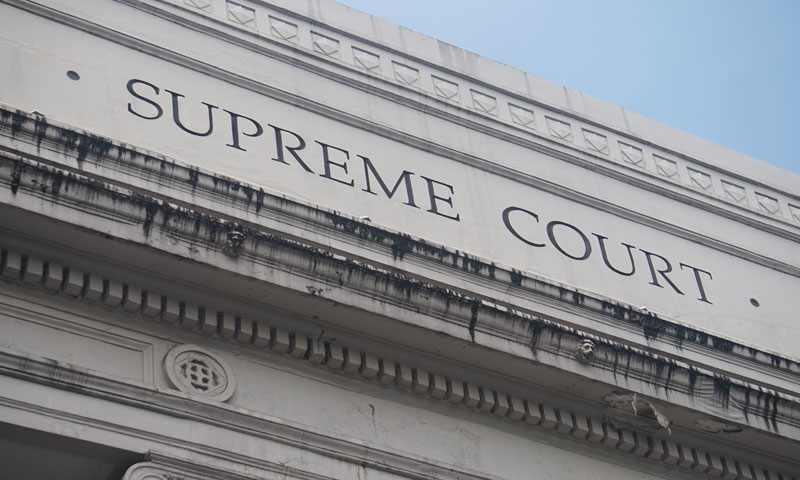 Recently deceased Antonin Scalia also graduated from Harvard Law School, as did Neil Gorsuch, the man who is expected to assume Justice Scalia’s seat on the high court.

As depicted on the chart below, the Harvard-Yale trend we see with Supreme Court justices also applies with SCOTUS law clerks. Dating back since 1960, graduates of Harvard Law School lead the list of youngsters privileged enough to clerk for a Supreme Court justice, followed by graduates of Yale Law School. During that period, Harvard sent 491 law clerks to the high court and Yale sent 378. Since 1960, Harvard has always led Yale (as well as every other law school) in sending clerks to the Supreme Court, except for the period from 2010 to the present, when Yale sent 91 clerks and Harvard sent 90.

Being a Supreme Court law clerk is an extremely prestigious and intellectually demanding position, and it can open many professional doors for the remainder of an attorney’s career. SCOTUS law clerk positions are highly, highly selective, and contenders must generally have earned top grades at top law schools and done extensive legal research and writing in a law review context. Moreover, most judicial clerks come to SCOTUS having already completed at least one significant clerkship for a judge on one of the country’s Circuit Courts of Appeal.

Law clerks perform essential roles for the justices for whom they work and are integral parts of the Supreme Court ecosystem. Though each justice has his or her own way of utilizing and mentoring his or her clerks, the basic job of a Supreme Court law clerk is to assist the justices get through their workload. This means helping organize and prioritize the voluminous legal challenges that get filed in the Supreme Court each year, researching and writing about cutting-edge and controversial legal issues, helping draft opinions, serving as sounding boards for the justices, and—at the highest level—helping justices develop and hone their legal philosophies and legacies.

Each Associate Justice is allowed four judicial law clerks, while the Chief Justice gets five.

Many former clerks go on to important positions in private legal practice and in various government positions. In some cases, former Supreme Court clerks have become Supreme Court Justices themselves, as was the case with Byron White; John Paul Stevens; William Rehnquist; Stephen Breyer; John Robert; and Elena Kagan. If confirmed, Neil Gorsuch will join this group, as Gorsuch clerked for Justice Anthony Kennedy.

Implications for Elite Law School Domination of the Supreme Court

While few would question the intellectual ability of a top student from a top law school like Harvard or Yale to handle the analytical rigors of a Supreme Court clerkship, some question whether a high court dominated by a few elite schools and their graduates is wise for the country and for the evolution of the law. The idea is that the Supreme Court—which influences every aspect of our lives as citizens in fundamental ways—might benefit from having a wider variety of backgrounds, voices, and perspectives.

Critics of the elite composition of the Court believe that the “law of the land” should reflect the experiences, education, and ways of understanding and interpreting the Constitution of many different types of qualified jurists, including those who were educated within the “intellectual bubbles” of Harvard or Yale, but also including many other brilliant and insightful people who were educated at places besides Harvard and Yale. Advocates of a less homogenous Court believe that diversity will enhance the evolution of the law and ensure that seminal decisions that change lives and move society in different directions are as fair and representative as possible.

What Law Schools Do Supreme Court Clerks Come From?

Below is a list of law schools from which the U.S. Supreme Court Clerks have graduated:

How Many Law Clerks Do Supreme Court Justices Have?


The number of law clerks a US Supreme Court Justice may have during a court term varies between three and four. Law clerks are often recent law school graduates who excelled in their classes. Additionally, clerks do legal research to help justices decide which cases to accept and what questions to ask during oral arguments, develop memoranda, and draft orders and opinions. According to research, clerks exert a moderate influence on how justices vote in cases, but they exert a greater influence in cases that are high profile, legally significant, or close.


Can A Law Student Be A Law Clerk?

Pre-law students may obtain a judicial clerkship by working in the chamber of a judge. A clerkship can be for state courts, federal courts, bankruptcy courts, or supreme court clerkship. Clerkships, which are usually one to two years long, give pre-law students the opportunity to serve as a judge's personal attorney. Due to the fact that many judges rely heavily on the advice of their clerks, judicial clerks have a lot of responsibility and an opportunity to gain extensive knowledge of the judicial system.

A clerkship is a learning experience for students who are studying and training to become attorneys. In this way, they get a first-hand look at the legal system through the eyes of a judge rather than an attorney. A lawyer can become a prosecutor or a defense attorney, which are two very different positions. Observing both sides of the law is one of the benefits of working alongside a judge as a clerk. Moreover, this gives them valuable learning opportunities as they embark on their legal careers. A judicial clerk is often able to provide the judge with answers to his or her questions, making them a valuable asset.


What Does a Clerk for the United States Supreme Court Do?


The Court keeps its internal operating procedures confidential, but we know that law clerks have a significant impact on the caseload of a Term.

They share much of a Justice's work and influence his or her thinking.  Through wading through the cert. To provide recommendations about which cases the Court should consider, a clerk works with his or her Justice.

The Justice must ultimately decide whether certification should be granted.

Clerks are also responsible for researching case law, preparing the Justice for oral argument, and drafting major portions of majority and dissenting opinions, often without significant revisions from the Justices themselves.

Typically, the Justice who is assigned to write an opinion selects one of his or her clerks to write a "draft" opinion (Justice Scalia often writes his own opinions).  Justice will read the clerk's initial draft and offer revisions.  Sometimes, major changes are needed.  Other times, only minor revisions are needed.  Approximately 30 percent of the opinions issued by the Court were written almost entirely by law clerks, according to one study.

Supreme Court clerks must be able to adapt to a wide range of institutional norms and unwritten rules.  When a Justice expects to be challenged, they must act as a sounding board for ideas.

“I won’t hire clerks who have profound disagreements with me,” Justice Clarence Thomas once famously said. “It’s like trying to train a pig. It wastes your time, and it aggravates the pig.”

Supreme Court clerkships have the power to influence policy and precedent, making them an invaluable stepping-stone to future success.  At a large law firm, nine months of work translates into a massive signing bonus - as much as $300,000, on top of a six-figure salary.

The duties of a law clerk may vary depending on the judge and the type of court. In most courts, the clerk’s duties include the following.


How Much Do Scotus Clerkships Get Paid?


What Are the Benefits of Obtaining a Clerkship?


According to U.S News & World Report, a judicial clerkship is a valuable experience that provides training and growth opportunities regardless of what practice or specialty the student ultimately chooses. A student receives more experience from a judicial clerkship than they would receive from their first legal job during the entire first year. There are many advantages to obtaining a clerkship.


What Are The Types of Judicial Clerkships?


How Do I Apply for a Judicial Clerkship? 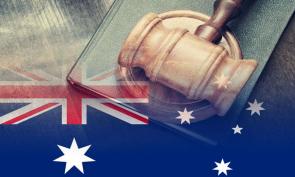 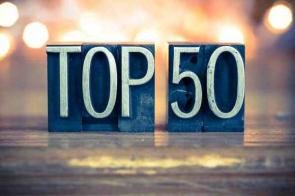 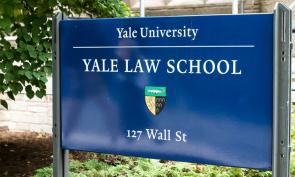 What Yale Law School Teaches about How to Approach Your Lega ....