Joining a Law Firm as Either Partner or Of Counsel | BCGSearch.com

Joining a Law Firm as Either Partner or Of Counsel

Although I had warned him that this sort of thing was becoming more common with the big firms, the candidate was not happy with this news.  The candidate was an income partner in his present firm, and income partners in the prospective firm were normally required to show that they had at least $500K in business.  So under the circumstances, the candidate had the reasonable expectation that he would join the firm as an income partner.  There were three other good reasons for this expectation.  First, the usual way lateral partners changed firms was that they were given the same title they had in their prior firm and/or at least the same title as an attorney inside the firm with an equivalent amount of business.  Second, it is in everybody’s best interest to bring in a partner candidate as a “partner” in order to assist the candidate in further business development.  Third, the law firm did not appear to have anything to gain with this “policy,” other than an increased risk of losing high quality partner candidates with business.


It used to be that “of counsel” was a title reserved for retired, part-time or former partners (such as judges) that still had a limited relationship with the firm.  The term has also been used for more senior attorneys who do not or cannot develop business and/or otherwise make partner, but have some sort of rare and valuable specialty or quality that has allowed them to keep a job in the firm.  Now, we are seeing increasing use of the term for what are effectively “probationary” partners.  Some firms limit the use of this “of counsel” policy to partners who have a limited amount of business, perhaps below the firm’s threshold for income partner.  That kind of limited use of this kind of policy is more understandable.  But other firms, like the one in my example, generally refuse to grant any lateral any kind of partnership status regardless of the circumstance.  In my situation, we were able to resolve the issue by having the partner wait until the time the committee met and then was granted partnership right after he joined the firm, thus effectively eliminating the required “probationary” of counsel period.

The lesson to be learned here is that you should find out early in the process what “policies” the firm may have for lateral partners.  If the firm has a policy that you are not comfortable with, you should seek to negotiate a workable solution.  If that does not work, you will have to decide if the opportunity is good enough to justify the change of title.  It is often not a major deal and as a result many partner candidates accept the change in order to get into the right firm.  But this change in title, even if temporary, may not be acceptable to everyone for every firm. 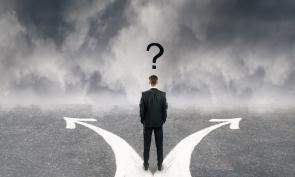 Sixth Year Associate in Good-Standing at Branch Office of La ....

TOUGH MARKETS (PART I) – PARTNERS AND OTHER SENIOR ATTORNE .... 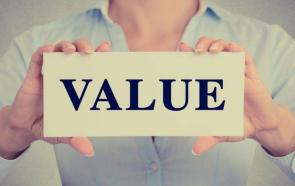 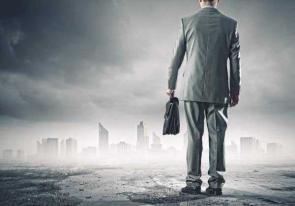 In-house Counsel Wants to Go Back to a Law Firm