Job Hunt at New YearsS Eve - Yes or No

What do you think about this article? Rate it using the stars above and let us know what you think in the comments below.
17 views

It's the end of December (December 19, 2008, to be exact) and I would like to start a job search. I've heard that I should wait until the new year, but I'm concerned that everybody else is doing the same thing. When's the best time to apply? Now? 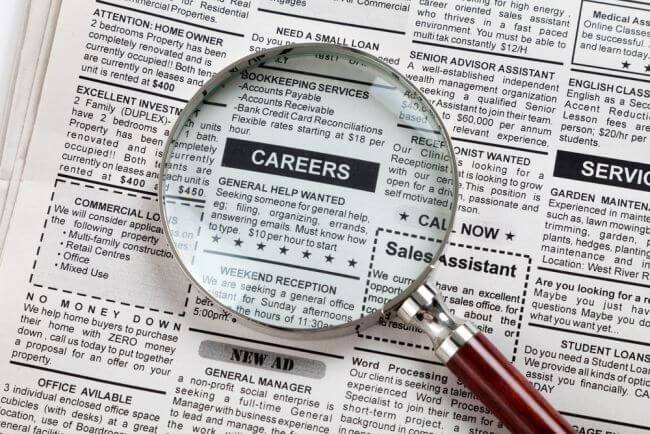 Answer:
The short answer is that it probably won't make that big of a difference, but there are some general pros and cons for applying at this time of the year (these are the pros and cons for sending your resume to a firm that does not have a stated opening).

Cons: Firms have put hiring on hold for now with the understanding that they'll revisit after the new year. Many people are vacationing and are not focusing on lateral hiring, and you may slip through the cracks during a very slow time. Also, some firms may not even be aware of their hiring needs until after the new year.

Here's a caveat, though: if you hear about an active job opening (e.g., though a firm's website, recruiter, etc.), apply now. Time is of the essence. Do not wait. In this market, new job openings are getting filled quickly, so it does not make sense to wait, even if it's one or two weeks. (The one exception is if a job has been open for a very long time-for example, four to five months-and is ''stale.'' In this case, one or two weeks may not make much of a difference, but I think it's better to be safe than sorry.)