Kieran Shanahan Shines in Both Law and Politics | BCGSearch.com

The environment in which Kieran Shanahan grew up played a pivotal role in shaping his career in the legal field and the political arena. 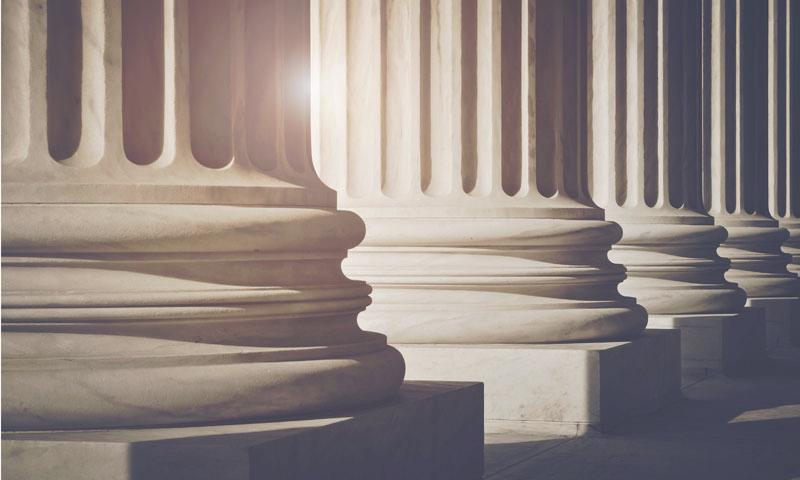 "I grew up in the Washington, DC, area, where many of the adults that I knew were lawyers or politicians or both," said Shanahan, who's based in Raleigh, NC. "So I interestingly have been both a lawyer and an elected official at the city council level, so I guess from youth I always knew that I wanted to be a lawyer."

Shanahan has had a long, multifaceted career in both law and politics. He's a former federal prosecutor and served four elected terms on the Raleigh City Council. Shanahan, a lifelong Republican, has also been active in local GOP politics in the Raleigh, NC, area for many years and has served as Precinct Chair, County Convention Parliamentarian, and County Convention Chairman. He has been a delegate to many state GOP conventions and was a delegate to the 2004 Republican National Convention.


Shanahan is also a seasoned litigator with extensive trial court experience in federal and state courts. He established Shanahan Law Group in 2001 after deciding that a niche existed in Raleigh for a boutique law firm that handled complex business and other litigation matters. As a principal at the firm, Shanahan handles a wide variety of cases, including business disputes, employment and construction matters, and environmental, federal agency, and white-collar defense matters. He also handles corporate compliance matters, professional licensing matters, and internal investigations for professionals and corporations under regulatory scrutiny. Shanahan represents diverse business entities and individuals, and he offers business advice, litigation, and trust and estate services, as well. In addition to Shanahan, four other attorneys practice at the firm.

Shanahan explained what he likes most about his job:

"I'm very fortunate that we have kind of a small practice," he said. "And I really enjoy problem-solving for clients. Our firm is a mixture of business, litigation, and trusts and estates. So we tend to have relationships that require us to understand our clients' situations and needs on a global basis and then try to figure out how to help them achieve objectives. Sometimes it's legal, sometimes it's business, and sometimes it can be family related and emotional, so being able to help clients problem-solve and achieve their objectives is extremely rewarding to me."

He said what he dislikes most about his job is keeping up with the billing.

"I think we try very hard […] to make sure the client understands the financial aspects of representation," Shanahan said. "But still there's kind of the drudgery of getting bills out, making sure they're collected, keeping the lights on kind of stuff that I think most people would agree is not fun; but when you contrast that with standing in the courtroom and arguing a case to a jury, it makes it all worth it."

In addition to running his practice, Shanahan is the president and founder of the North Carolina Property Rights Coalition, which is a nonprofit coalition of individuals, organizations, businesses, and community leaders dedicated to advancing the rights and interests of property owners, as well as revealing misuses and threats of eminent domain throughout North Carolina.

Shanahan discussed the genesis of the coalition:

"There was a Supreme Court case that came out in June of 2005 called Kelo v. New London that said that local governments could take someone's private property for purposes of economic development," he said. "You know, ‘We want to take your property because we want to build a power plant here.' So it's not taken for public purpose but for public use, and that Kelo decision said that every state could regulate the takings any way they wanted. So about 20 or 30 states acted pretty quickly to plug that hole, and then in a number of other states, these coalitions have arisen. So I started one here, and I'm president of it now."

Shanahan added that the coalition is trying to convince the legislature to allow the public to vote in the general election on whether or not it should amend the North Carolina Constitution to limit the use of eminent domain to those situations where the result is legitimate government acquisition for public use.

Shanahan spent more than five years as an Assistant United States Attorney in the Criminal Division, serving in both the Eastern District of North Carolina and the Northern District of Georgia, where he concentrated on the investigation and prosecution of white-collar crime.

"I did complex financial crimes, which were extremely interesting and exciting—to me, anyway," he said. "Because, oftentimes, the perpetrators were white-collar, wealthy, well-to-do, well-thought-of people, and their defense invariably was ‘this was a business deal that went bad.' They don't really deny what happened so much as they deny there was any criminal intent associated with it. So when having to prove that guilt beyond a reasonable doubt, it may not be readily apparent what the crime is. When you have a drug case and the guy gets arrested and he's got five pounds of marijuana in the trunk of his car, it's not hard to prove that he's engaged in a crime, whereas in a white-collar case, defining the crime itself can be challenging."

Shanahan said he is probably best known for his arson-related prosecutions of people who burned down various structures in attempts to collect insurance proceeds. In 1989, he received the Directors Award from the U.S. Bureau of Alcohol, Tobacco, and Firearms and was recognized as one of the most outstanding prosecutors in the county.

Shanahan studied business as an undergrad at East Carolina University and graduated with honors in 1979. He earned his law degree from the University of North Carolina at Chapel Hill in 1982.

He said the person who influenced him the most was John East (who went on to become a U.S. Senator), his political science professor at East Carolina University.

"He kind of opened up my mind and understanding to our Constitutional forms of government," Shanahan said. "And I would say that was probably very inspirational in my active pursuit of a legal career."

Shanahan had the following advice for law students and young lawyers:

"I do encourage young lawyers to find a specialization, but it's unlikely that they're going to know when they're still in law school what it is," he said. "It's not until they sort of get out there and begin to actually do things that they're going to really know what may suit their talents and what they have a passion for. I think it's incumbent upon all lawyers to become problem-solvers, even if you're a specialist. You have to have a real global type of approach to not only understand the law but business people and personalities and to be able to bring all those resources to bear on whatever your clients' problems are."

Shanahan and his wife, Tina, live in Raleigh. They have three adult children. 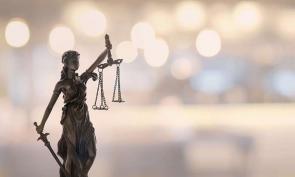 Why Law Firms Do Not Like to Hire Attorneys From Most Practi .... 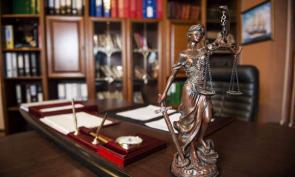 How Attorneys Can Get a Job During and After a Federal Cler .... 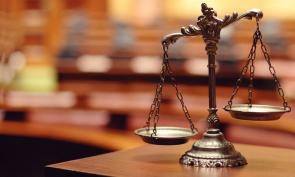