A Critical Assessment of In-House Legal

What do you think about this article? Rate it using the stars above and let us know what you think in the comments below.
625 views

On Friday Sept. 22nd, Linda Kline, of New England Legal Search, and Bob Licht, Vice President and General Counsel of Homeruns.com, launched the 2000/2001 Sandwich Hub series with a terrific overview of the pros and cons of in-house legal careers. Linda Kline began her discussion by articulating the reasons why lawyers at large firms are finding in-house jobs so appealing. 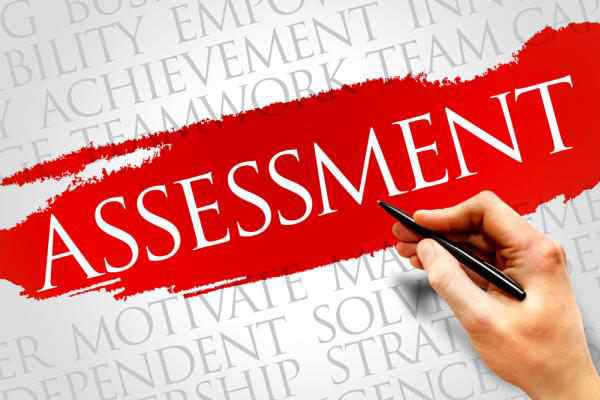 According to Linda, 80 percent of the lawyers who now approach her are interested in going in-house. These attorneys are concerned with the lifestyle at large law firms, the unlikely potential for partnership as well as the nature of the work (i.e. that there is a lot of repetition and a detachment from the bigger purpose of the work). She also noted that lawyers are seeing what businesspeople are doing and deciding that it looks more interesting than practicing law.

The Reality
The reality is that in-house lawyers are mostly pleased to be in-house. With some exceptions, the hours are more predictable because you know what your clients are up to and you can use outside counsel when you are in a crunch. You do not have to generate business in the traditional sense; but it is still important to build relationships if you want to make sure that you are getting good work once you go in-house.
Linda next focused on some of the problems with going in-house. The most obvious concern is that you are now part of the overhead of the organization rather than the revenue generating side of the income statement. In-house you have fewer resources and the organizational structure in an in-house law department is much more likely to be flat (i.e. there may not be any place to go because there is only one general counsel). Despite the large increases in salaries at the large law firms, many corporations cannot match these large salaries. So large firm associates who go in-house can expect to take a significant pay cut. There are exceptions to this rule including instances where lawyers have a very specialized set of skills (including patent prosecution). There are also some high-tech startup companies that are well funded and willing to pay top dollar for top lawyers.

Going in-house also means a greater percentage of deferred compensation in many instances. Many in-house legal positions involve both a cash bonus and stock bonus and it is therefore important to weigh the whole compensation package rather than comparing base salaries. Sometimes some of the salary differential between in-house and law firms can be made up in a one time signing bonus. Bob Licht indicated that going in-house can make you feel more isolated as a lawyer.

Changing Jobs
Lawyers who go in-house need to be prepared to change jobs. While there is a fair amount of opportunity now to go in-house, the rate of change in corporate America means a reasonable likelihood that you might lose your job through an acquisition, merger or simply bad business performance. A change in management can also lead to a change in the legal team particularly at the top (e.g. the new CEO may want to bring in her own General Counsel).

Considerations in Going In-house
It is important to know what type of work you will do when you go in-house. Is the deal work farmed out? What work is farmed out? Do they really value lawyers in this company? There are a number of ways to get a sense of how lawyers are valued in the organization. Looking at the reporting structure can tell you something although this is not always conclusive. If the General Counsel reports to the CEO, this is more encouraging than if the General Counsel reports to the CFO or other senior manager (e.g. Sales Manager).

When to Go In-house?
Both Bob Licht and Linda Kline addressed the issue of when to go in-house. Both concluded that it is important to get as much training as you can from your law firm job before going in-house. Training opportunities may be limited once you leave a law firm environment. On the other hand if you are planning to switch practice areas or leave the law then there is no particular benefit to sticking it out at a law firm.

Corporate lawyers have the easiest time finding in-house positions with patent lawyers following close behind. There may be some opportunities for employment lawyers but other practice areas are in less demand in-house except in much larger companies. It is often beneficial to have prior in-house experience in order to get the top in-house jobs. One can conclude from this that in order to advance your career as an in-house lawyer, it is probably necessary to make a lateral move.

Bob Licht raised a number of other issues that you should consider if you are thinking about going in-house. He indicated that the size of the department and the stage of the evolution of the company can make a big difference in the type of work that you will do. If you are the only lawyer at an early stage company you will probably serve as a generalist.

"It was really easy to work with [BCG Attorney Search]. I was able to get a wide variety of options that I may not..." Read more

"With respect to Romina specifically, I think she was very responsive, she was very..." Read more