What You Can Learn about Attorney Interviewing from a Story about the Swiss Army Watch | BCGSearch.com

What do you think about this article? Rate it using the stars above and let us know what you think in the comments below.
10 views

Think about the people who interview you. They have no interest in long-winded stories from you about this or that. All they are interested in is whether or not you are a good fit for the job. If you sit there telling them impossibly long stories, they are going to get bored very quickly and start thinking about something else. It’s a well-known truth that almost everyone is more interested in themselves than other people. If anything, you should be getting the people who interview you to talk about themselves and not you in interviews. When it comes right down to it, most interviewers want to talk more about themselves than you. 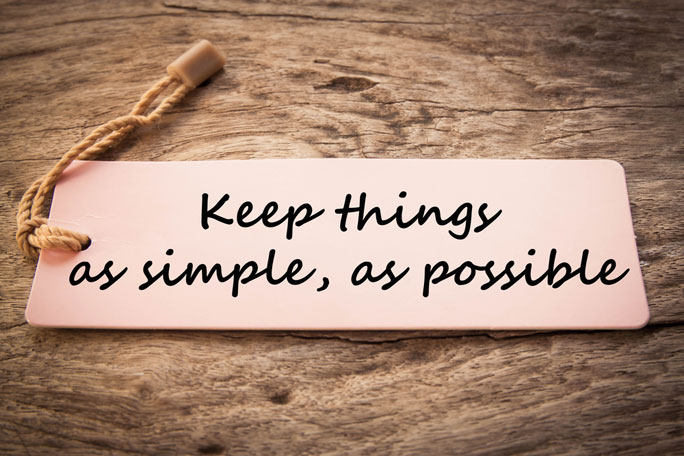 One of my favorite quotes is by P.T. Barnum who said that "No man ever went broke by overestimating the ignorance of the American public." Throughout my career, I have watched people who are not all that intelligent and cannot understand extremely complex ideas make a tremendous amount of money and start giant businesses explaining complex things in a very simple manner that would be viewed as condescending by academics and others in the know. I see this time and time again with books and other things that come out and skyrocket to phenomenal success. Here's the best way to succeed in your job search and interviews: present yourself and what you do in a simple, easy to understand manner.

You need to keep things simple, and keeping it simple is something that can give you huge rewards in everything you do. The more simple you keep things, the better off you will be. When searching for a job, this is the best thing you can do. Don't over complicate anything. Just keep it simple.

One of the most interesting pieces I ever read about the power of keeping it simple was from a well-known copywriter who was hired by the company that manufactured the Swiss Army Watch to market this product in the United States. The company had several different styles of the watches and versions for both men and women. The manufacturer was very eager to run an advertisement in major publications, which gave consumers the choice between several different versions of the watch.
The copywriter told the watch company they shouldn't do this. Instead, they should only market one version of the watch and not even market different watches for men and women. They should just try and sell one watch. The copywriter believed that if people had too many different choices to make between the watches, they would never be able to make a decision. Because of this indecision, they wouldn't purchase a watch. However, the manufacturer believed that if they had the ability to choose between several watches, they would be more likely to pick out one they really liked.

"I liked that you had updates as to application views, whether you were under consideration and stuff like that. I..." Read more

"BCG was very responsive and provided me the opportunities that I think were more specific..." Read more