Why You Need to Keep It Simple in an Attorney Interview | BCGSearch.com

Why You Need to Keep It Simple in an Attorney Interview

What do you think about this article? Rate it using the stars above and let us know what you think in the comments below.
32 views

Think about the people who interview you. They have no interest in long-winded stories from you about this or that. All they are interested in is whether or not you are a good fit for the job. If you sit there telling them impossibly long stories, they are going to get bored very quickly and start thinking about something else. It’s a well-known truth that almost everyone is more interested in themselves than other people. If anything, you should be getting the people who interview you to talk about themselves and not you in interviews. When it comes right down to it, most interviewers want to talk more about themselves than you. 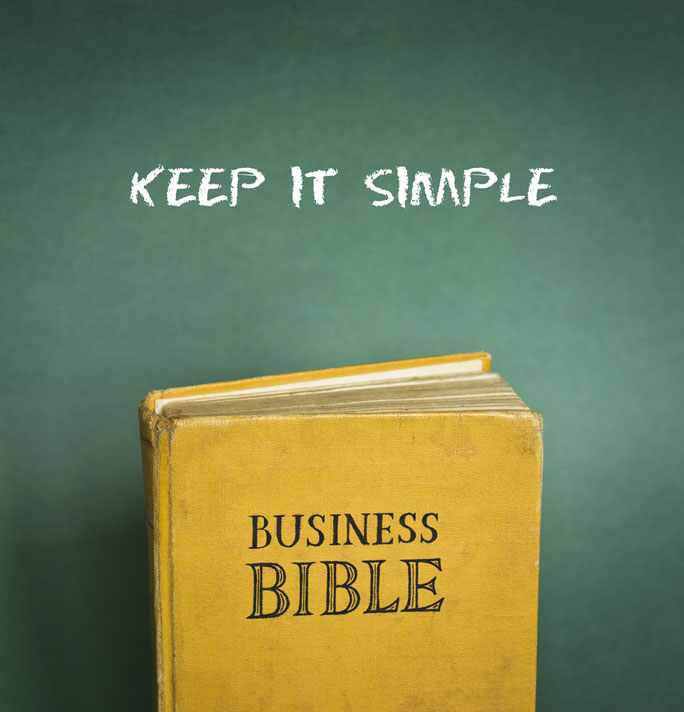 One of my favorite quotes is by P.T. Barnum who said that "No man ever went broke by overestimating the ignorance of the American public." Throughout my career, I have watched people who are not all that intelligent and cannot understand extremely complex ideas make a tremendous amount of money and start giant businesses explaining complex things in a very simple manner that would be viewed as condescending by academics and others in the know. I see this time and time again with books and other things that come out and skyrocket to phenomenal success. Here's the best way to succeed in your job search and interviews: present yourself and what you do in a simple, easy to understand manner.

You need to keep things simple, and keeping it simple is something that can give you huge rewards in everything you do. The more simple you keep things, the better off you will be. When searching for a job, this is the best thing you can do. Don't over complicate anything. Just keep it simple.
One of the most interesting pieces I ever read about the power of keeping it simple was from a well-known copywriter who was hired by the company that manufactured the Swiss Army Watch to market this product in the United States. The company had several different styles of the watches and versions for both men and women. The manufacturer was very eager to run an advertisement in major publications, which gave consumers the choice between several different versions of the watch.

The copywriter told the watch company they shouldn't do this. Instead, they should only market one version of the watch and not even market different watches for men and women. They should just try and sell one watch. The copywriter believed that if people had too many different choices to make between the watches, they would never be able to make a decision. Because of this indecision, they wouldn't purchase a watch. However, the manufacturer believed that if they had the ability to choose between several watches, they would be more likely to pick out one they really liked.

Simplicity works in many, many areas. I'm not sure why, but businesses and people who keep things simple are often more effective than those who complicate things. For years, Honda Motor Company only made motorcycles. Then, slowly, they went into making cars. When they made cars, for the longest time they only made the Civic and Accord. When others, such as Chrysler, were starting huge crazes with minivans and other sorts of cars, Honda continued manufacturing just a few models of cars such as the Civic, Accord, and Prelude. I remember an interview with the CEO of Honda I read in the mid-1980s where he stated they might never start making minivans and the sorts of automobiles other manufacturers were making because it would make the car company "too complex."

Years later, of course, Honda did start making minivans, but the philosophy of the company was to keep things as simple as possible for the longest period of time. The reasoning for this was simple: the more things the business did, the more room there was for error.

This is a philosophy you should carry over to your job search as well. When you concentrate on keeping things simple, you don't give employers long-winded explanations and stories in reference to your various moves and so forth. You concentrate on doing a few things exceptionally well rather than doing many things in an average or below average manner. Keeping things simple will get you the best results.

"I thought that the two [recruiters] I worked with were both very helpful and knowledgeable,..." Read more

"Thank you so much for the champagne, that was really thoughtful and a great present!! I also want to thank you so..." Read moreBryce Newell
DePaul University College of Law, Class Of 2016
Placed at Rosenberg & Estis, P.C.