What do you think about this article? Rate it using the stars above and let us know what you think in the comments below.
4855 views

Conflicts are often an afterthought in the lateral job search process, which is understandable since it is fairly rare for a conflict to present an insurmountable barrier to switching firms. 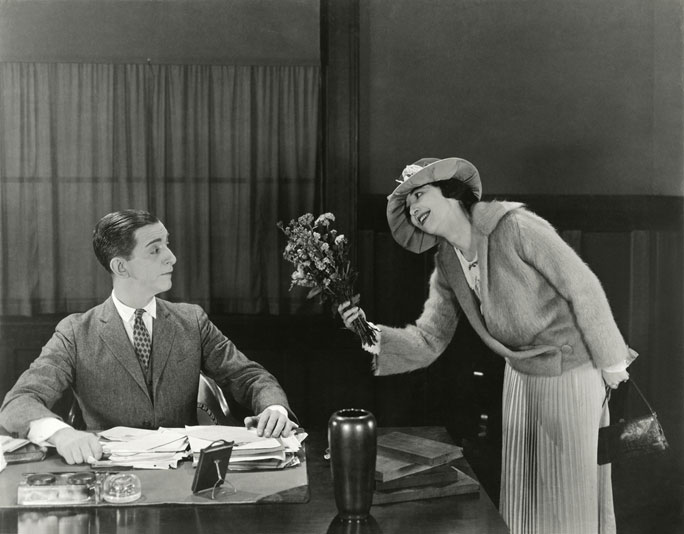 Conflicts are often an afterthought in the lateral job search process, which is understandable since it is fairly rare for a conflict to present an insurmountable barrier to switching firms. It is only when a conflict would significantly impact the firm’s relationship with an existing client and/or prevent a lateral attorney from being fully staffed on necessary matters that a conflicts check results in a non-offer or an offer having to be withdrawn. That being said, it happens frequently enough to warrant a brief discussion here about how to handle the issue when it arises.

Running conflicts typically used to be the second-to-last stage in the offer process, the last stage being a references check after an offer was accepted and conflicts had cleared. Many firms, and especially large firms with lots of clients, have begun running a preliminary conflicts check as part of the interview process, and will request that candidates selected for an interview fill out a conflicts form to bring with them for their in-person interviews.

I personally think this is a smart move on the part of firms, and very helpful to candidates, because the worst situation possible is for a candidate to accept an offer and give notice to their current firm only to have a conflicts issue prevent them from joining the new firm. Now they no longer have a new job and have either left their previous job or have at the very least alerted their current employer that they are looking to move elsewhere, which can make personal and professional relationships quite difficult to say the least.

It should thus be fairly obvious that I absolutely advocate not giving your notice until your conflicts have fully cleared and your new firm has given you the green light to move forward. No matter how bad things are at your current firm, and no matter how eager you are to move on, you do not want to be stuck with no new job and now no old job.

Similarly, and especially these days when the hiring process has become so protracted (see my earlier articles on this subject), you should be alerting your potential new firm of any new or additional matters you are staffed on after you have filled out your initial conflicts form but before your new firm has fully cleared your conflicts and let you know it is okay to give your notice. Again, it rarely happens that a brand new matter presents an insurmountable issue, but because it has happened before and will likely happen again to our candidates, it is absolutely worth mentioning here.

In sum, you should: a) fully and completely fill out your initial conflicts form whenever a potential new firm provides or requests one; b) make sure to keep your prospective new firm apprised of any new matters on which you are staffed until everything has fully cleared and you are given the green light to give notice to your current firm; and c) absolutely do not give notice to your current firm until everything has been fully cleared so as not to risk losing out on a new position while potentially losing your existing position.

As recruiters, while we do not have control over conflicts, this advice can be critical in making a smooth transition to your next firm.

"Christina was great and really creative in identifying some opportunities that I wouldn't have ordinarily thought..." Read moreStephen Cazares
UCLA School of Law, Class Of 1998
Placed at Davis Wright Tremaine LLP