Where Should Education Go on a Lawyer's Resume? | BCGSearch.com \n

Where Should Education Go on a Lawyer's Resume?

What do you think about this article? Rate it using the stars above and let us know what you think in the comments below.
1408 views

Where should education go on a lawyer's resume? On the top or at the bottom? I've received conflicting advice. 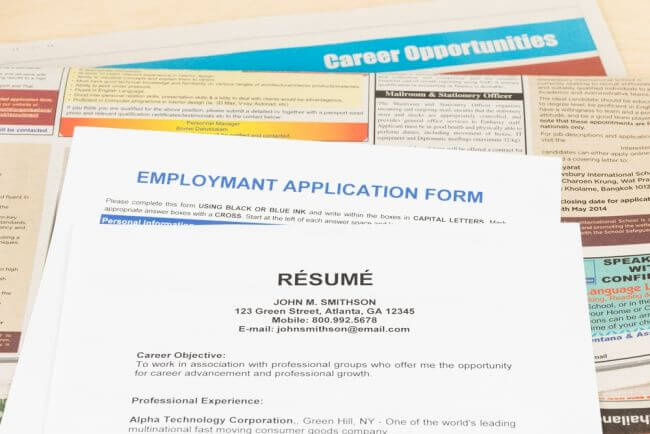 There is no definite rule, but my personal opinion is that if you have been out of law school more than two years, it makes sense to put your work experience at the top, as this is the most timely and relevant.

The one-important-exception is if you feel your law school/education is a very strong selling point (e.g., you went to a top school; you graduated at the top of your class; or you have other relevant coursework that is worth highlighting). If your education is a stronger selling point than your work experience or your current job (for example, your current employer may not open many doors because it is not well known or highly regarded, etc.), you can still keep your education at the top for a few more years since that will likely garner more visual attention from the person doing the resume screening. The person reviewing the resume may think, ''Well, that person went to a top law school, and while I don't recognize the current employer, I don't want to risk passing up somebody from a top school so I should at least let the resume be passed along to the hiring folks for consideration.''
Here's a hypothetical example illustrating this point: Candidate John Doe went to Harvard and graduated magna cum laude in 2006. Since then, he has been working at Smith & Smith. Now let's say John's brother, Larry Doe, went to a 4th tier law school and works at Wilson & Wilson. If you were to poll 10 people as to whether Smith & Smith or Wilson & Wilson was a better firm (based only on these facts), I would guess that almost all would say Smith & Smith because of the quality of John Doe's education. The inference is that somebody from Harvard, who graduated magna cum laude, would only join a good firm. It's not necessarily true, but it's a normal assumption. It's under that same assumption that you should list your education first (probably up until 5 years out) if the market value of your education is considerably stronger than the market value of your current employer or work experience.

"I worked with a recruiter in Houston, and she had so much helpful information about the..." Read more

Thank you so much for your follow-up e-mail below. I am so impressed with your follow-up and..." Read moreRachel Goldstein
Chapman University School of Law, Class of 1998