Don't be deceived. Unfunded retirement plans are antiquated relics that can drain valuable resources and severely limit a firm’s ability to execute strategic initiatives. An argument against unfunded plans. 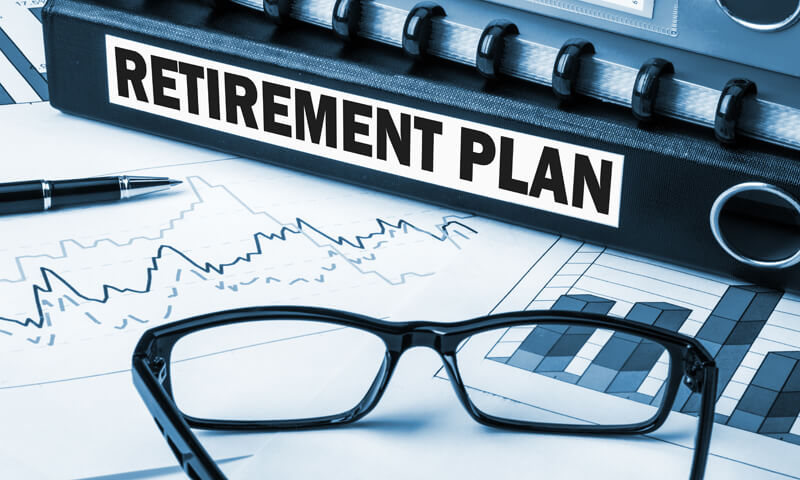 Unfunded retirement plans plague many law firms today. These plans are anachronistic, relics of an era when partners in professional service firms could not save money on a tax-deferred basis. Today, these plans only make sense in those rare situations where partners want to reward founders for the goodwill created in the formation of their firms.

When they became fashionable about 40 years ago, unfunded plans provided limited financial support to partners who might not have had other sources of retirement income. At the time, partner income levels (which typically served as the basis for the payments) were substantially lower than today. Few partners retired at a “young” age, and they never received any benefit from the plan while working. As a result, the payments for each individual were relatively modest, and the total annual burden for continuing partners was small. Few anticipated the financial and interpersonal strains these plans would cause with the rise in partner compensation, the growth in the number of partners eligible to participate, the increase in early retirement, the longer life spans of participants, and tough economic times.

The use (and misuse) of these plans for deferred compensation or payment of goodwill continues. For two reasons, this practice is rarely justified today. First, one of the strong tenets of American law is that a client has the absolute right to choose his or her lawyer. Ethics rules do not permit noncompete covenants that bind lawyers to their firms (this is not true in most other professions). Second (and derived partly from the first), few American law firms — with some very notable and obvious exceptions — have developed an organizational brand of such power that they have real goodwill that can be recognized, valued, and transferred from one generation to another.

Professional goodwill is generally tied directly to a particular partner, rather than a firm itself (just look at the number of clients that follow, with little hesitation, when their lawyer changes firms). And, absent a significant overhaul of the Code of Professional Responsibility, partners in law firms will not be able to mimic their professional peers in consulting, investment banking, advertising, or even foreign-based law firms in taking their goodwill public.

Thus, goodwill payments are only appropriate when a firm wants to reward its successful founding partners. In virtually all other circumstances, a plan to pay partners for their contribution to goodwill is a backward-looking deferred compensation arrangement, not a recognition of the value those partners are leaving behind for others. And these payments are rarely high enough to serve as effective “golden handcuffs.” We have never heard a partner identify an unfunded plan as a reason to stay with a firm.

In today’s environment, these antiquated plans effectively limit a firm’s ability to execute strategic initiatives. Merger discussions have ground to a halt over differing philosophies about unfunded plans [“Retiring Your Pension Plan,” January/February 1999]. Similarly, firms have curtailed investing in their own growth, because they cannot meet the demands for increased partner compensation, finance new technology and training, and make payments to the current year’s unfunded plan.

Lateral partners can make the situation worse. Many do not qualify for benefits under a new firm’s unfunded plan, and they see little reason to divert a portion of their potential earnings to the firm’s former partners. When looking to move, many savvy laterals check for the existence of unfunded plans. These plans can be an early deal-killer for a recruiting law firm.

Recognizing these downsides, many firms are limiting or eliminating their unfunded obligations. By doing so, they can: Firms that recognize and deal with the problems associated with their unfunded liabilities before they become critical are better positioned to attract and retain partners. They can also launch significant strategic initiatives. The combined effect of changes in tax law, significant increases in compensation, partner and client mobility, and absence of institutional goodwill all lead to one conclusion: Unfunded retirement plans are liabilities, not assets.

The War for Talent and Business Downturns 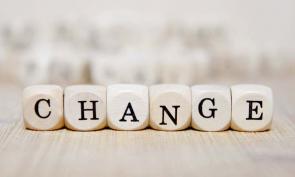 Should You Start Your Own Law Practice After Losing Your Att .... 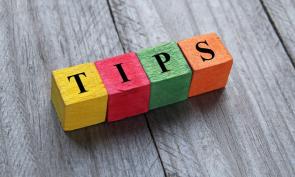 21 Reasons Why Being a Large Law Firm Partner Is More Diffic ....