By The National Law Journal

What do you think about this article? Rate it using the stars above and let us know what you think in the comments below.
914 views

Survey also shows uptick in number of permanent spots offered by firms Though the gains are modest, law firms are seeking more associates for their upcoming summer programs and making more offers for full-time employment to last summer's participants, according to a recent survey tracking job placement. 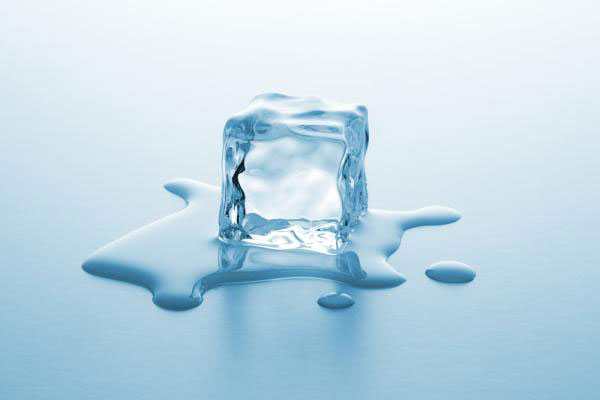 The upturns, while small, indicate that the job market continues to gain ground following the dot-com bust.

“Law firms are cautiously optimistic, but they’re not going back to explosive hiring,” said Stephen Seckler, managing director of BCG Search in Boston, a recruiter.

The survey did not include figures for the 2005 summer associate class size, although it showed that the average class size in 2004 was 10, compared with 11 in 2003.

Before extending offers last fall for summer associate positions, firms made an average of 82 callbacks for second interviews, compared with 74 callbacks in the fall 2003.

Regarding full-time hiring stemming from last summer’s programs, the NALP survey found that 91 percent of those summer associates received offers for jobs following graduation, compared with 87 percent for the 2003 summer associate programs. The offer rate for full-time work made last fall was comparable to the 90 percent figure from the late 1990s and 2000, the survey concluded.

“We’re up in ‘05 over ‘04 nationally,” said Dewey Ballantine recruiting partner Anthony Fitzpatrick. The 561-attorney law firm’s summer class size rose from 64 last year to 70 this year. The firm’s New York office, where it is based, will have 39 summer associates compared with 40 last year.

One of the recruiting areas the NALP survey measured was on-campus interviewing activity for upcoming summer associate programs. About 38 percent of the law schools participating in the survey reported a change of less than 5 percent in the number of employers on campus, and 46 percent of the law firms participating in the survey reported visiting the same number of schools in their recruiting efforts. Nationwide, the median number, or the middle figure, was seven.

"Lynn was just great, from the intake and talking with me about opportunities and tidying up..." Read more

"My favorite thing about BCG Attorney Search was the access to so many great relationships..." Read more

"Brian and Lynn assisted in placing me at McGuireWoods, and I have now finished my second..." Read moreKaren Luh
University of San Diego School of Law, Class Of 2004
Placed at McGuireWoods LLP.