Summary: A recent study showed how even law firm websites have an impact on the retention of diverse attorneys. Learn more in this article. 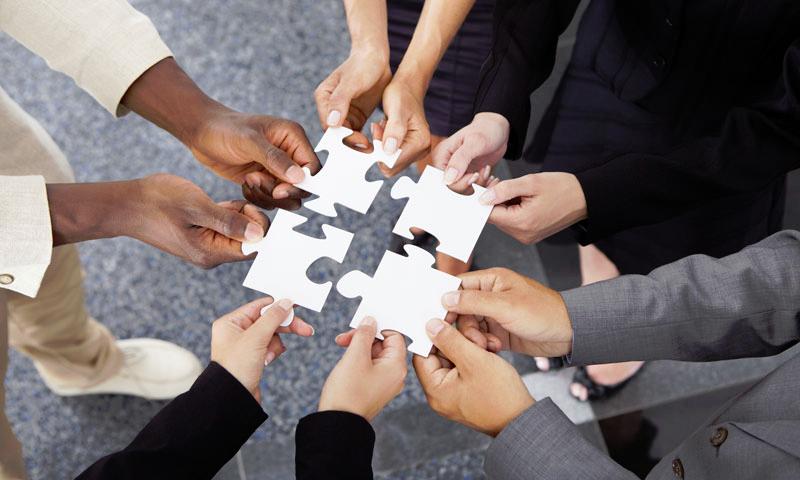 Much has been written about the persistent problem of lack of diversity and inclusion in law firms. Despite efforts of law firms to hire and retain diverse attorneys, the reality is that women and minority attorneys leave law firms at higher rates than men. Among the reasons often cited for continued lack of diversity are inadequate mentoring and affinity programs; conscious and unconscious bias; and failure of law firms to put enough women and minorities on powerful compensation and management committees.

A recent ABA article points to a possible additional reason for continued women and minority attrition from law firms. Based on a 2016 American Psychological Association study that looked at the websites of 150 large law firms, the ABA article explains that attrition of women and minority attorneys may result from the psychological impact of the way in which law firms communicate about diversity issues on their websites.

The scope of the law firm lack of diversity problem is the subject of numerous studies and articles, including several articles within the BCG Attorney Search diversity series. The data consistently shows that women and minorities leave big law firms at far greater rates than their white male counterparts. For example, according to a recent ABA National Lawyer Population Survey, as of 2017, nearly 70 percent of attorneys are male and just 8 percent are either African-American or Hispanic. A 2015 New York City Bar Association survey of law firms found attrition rates to be 43 percent higher for women attorneys and 62 percent higher for racially or ethnically diverse attorneys as compared with white male attorneys.

“Value in Equality” Versus “Value in Difference” Website Communication Approaches

The American Psychological Association study cited by the ABA article looked at the website communication approaches to diversity used by 150 law firms. Some firms used a “value in equality” approach, which involved website verbiage that “focused on ensuring fair and equal access to opportunities in the firm based on one’s accomplishments, irrespective of social group membership.” Other firms used a “value in difference” approach, which included website language that “focused on the importance of social group differences for conducting business, but also for creating a climate that is open, inclusive, and sensitive to issues of diversity.”

While the value in difference approach may energize groups, like white women, who are represented in moderate numbers—helping affirm the importance of their different background and perspectives to the firm—the very same message may, ironically, undermine groups who are represented in very small numbers, like black women and men. Even well-intentioned efforts to ‘value differences’ may only fuel concerns among black women and men that others will think their position, promotion, or positive evaluation is due to their race, rather than their qualifications or competence. The value in equality approach is more effective for groups in very small numbers as it makes them feel less distinct from others while affirming a commitment to equal and fair access to opportunities.

The study also found that websites that sought to use both approaches were ineffective in motivating either underrepresented group. As noted by one of the study’s authors, an Associate Professor of Organization Studies at MIT Sloan School of Management: “We found some evidence that the positive relationships we observed (between more focus on value in difference and less female attrition and between more focus on value in equality and less minority attrition) disappear in firms that try to emphasize both approaches. Understanding why this is the case will require more study, but it seems logical that saying that you care about differences and think they are important — and at the same time, you don’t — could both dilute the broader message and come across as inauthentic.”

On one level, the website study’s findings may help law firms better meet specific diversity targets. If a law firm is trying to recruit more women, it may want to utilize a value in difference approach on its website. Similarly, if a firm is trying to boost recruitment and retention of racial minorities, it might opt for a value in equality approach.

However, from a practical and philosophical standpoint, things are not as simple as a blurb on a website. For one thing, a policy articulated on a website can only be truly effective if it is a real policy that is reflected in the actual workings of a firm. For another thing, firms should not face the dilemma of having to choose between valuing equality or difference, or between prioritizing recruitment or retention of women attorneys versus minority attorneys.

The website study provides valuable information about how various underrepresented groups respond to law firm diversity approaches and how law firms may be able to reach diversity goals through website communications. But websites cannot fix the underlying problem of the continued lack of diversity in law firms. Those interested in truly closing the law firm diversity gap will need to conduct additional research and engage in principled yet nuanced and innovative thinking to craft policies (and website communications that reflect those policies) that can attract both women and racial and ethnic minorities, and that value both equality and difference of attorneys.


Learn more about law firm diversity in this in-depth book: 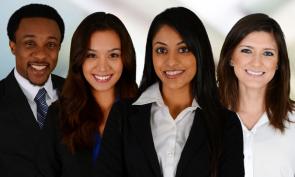 Does 10 Years of Associate Experience Make a Lawyer Too Old .... 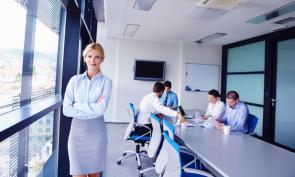