Summary: Should you make a lateral move now? Read this article before making your decision. 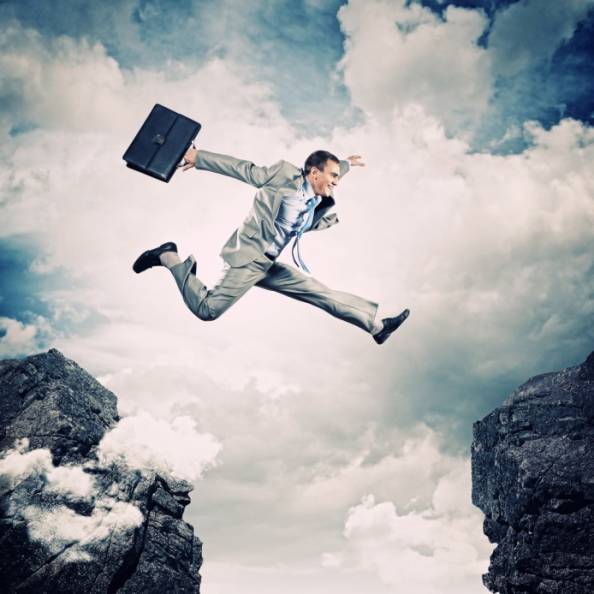 According to the Leopard List, the number of lateral placements has experienced unprecedented growth since 2014. The law firm hiring lateral numbers are as follows: 5625 lateral hires in 2014; 6607 hires in 2015; and by 3rd quarter in 2016 the number had already reached 6741. An updated article put the number at 8,500 lateral moves in the top AmLaw 200 firms for the year 2016. Lateral movement has seen a 20% increase since 2014. By the end of 2016, lateral moves surpassed anything seen in previous years. In fact, according to the Leopard List, lateral hires are outpacing new hires 2 to 1. So what are you waiting for?


A New Year’s resolution for many attorneys is finding a new job in 2017, usually after bonuses are distributed. Bonus distribution is the biggest reason attorneys wait to look to move laterally. Waiting for that bonus could cost you a move in the long run. Firms are aware of the bonus issue holding up applications, and some firms are warming to a sign on bonus that can make you whole or partially whole, helping soften the blow of loss of year-end bonuses. I recently placed an attorney who was waiting for her bonus before accepting an offer, and the firm that wanted her decided to give her a sign on bonus to get her to move quicker. Another reason to look before the year-end bonus is received is if you have already decided you want to move on, sticking around can cost you that dream job or a chance to move to a firm that might actually result in a better financial situation in the future. No doubt it is tricky to reconcile, but it is important to balance the benefit of receiving the bonus with the notion of being penny wise and pound foolish when a great opportunity could be out there. You should never be too busy to invest in your future! 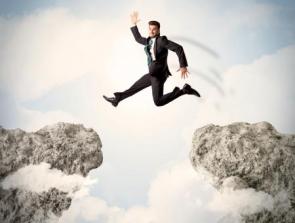 Factors to Consider When Timing Your Job Search 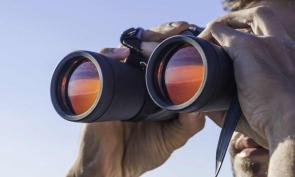 When Is the Best Time of Year for Attorneys to Look for New .... 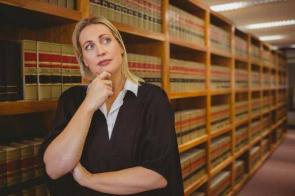 Should I Stay or Should I Go: What Should Partners Do When T .... 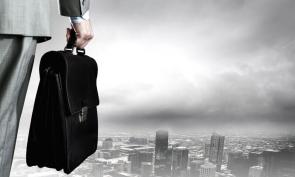 When Should an Attorney Start a Job Search if they Are Looki ....