Unquestionably the newest firm on the block, Cleveland-based Tucker, Ellis & West opened its doors on July 16, 2003 with 90 attorneys. While it is remarkable that a new firm could open with such a large stable of attorneys, it is not all that surprising to anyone following the latest goings on in the Cleveland legal market. Arter & Hadden, one of the largest firms based in the Cleveland area with a national presence, has dissolved, effective the day before Tucker, Ellis opened. All 90 of Tucker, Ellis's attorneys, in addition to the legal staff they employ, are coming directly from Arter & Hadden's ranks, including the name partners. 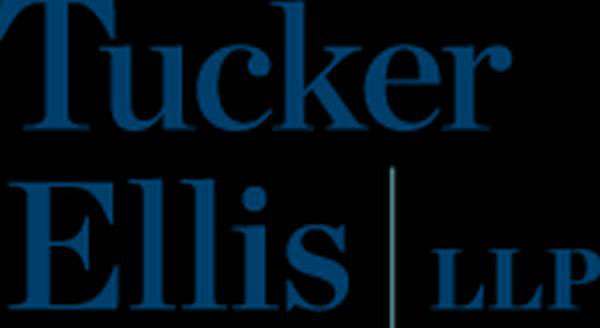 Arter & Hadden formerly housed upwards of 250 attorneys and maintained 10 American offices, including space in Washington, D.C, Dallas, TX, three offices in Ohio (Cleveland is the main office), San Francisco, CA, and four offices spread out over Southern California. The overhead of having four offices within 120 miles of one another was not something that Tucker, Ellis was going to take with them, and have therefore consolidated their Southern California branches into one in Los Angeles. The San Francisco office has also been invited to stay, and one of the name partners, Kim West, will work out of this office. As Tucker, Ellis attorneys are literally going to be occupying the same office buildings, a change of stationary may be the only thing noticeably different about the passing of July 16.


There are a lot of reasons why Tucker, Ellis & West may succeed where Arter & Hadden did not. First, they are keeping much of the same business that made Arter & Hadden a major player in the legal industry over the years. Second, they are starting with a clean slate, but with the ability and resources to start working with their major clients as soon as they open their doors, which is quite unlike most firms that are just starting out. Third, they have downsized their operation, presumably keeping on enough attorneys to handle the clients that they do have while they will eventually try to expand and gain new clientele. Fourth, they have kept the offices that are located in the largest legal markets, while reducing overhead by leaving most of the old offices behind. For these reasons and more, the attorneys who set out to start this firm have a reason to be optimistic about the short term success of the company.

The new firm will feature a full-service practice that can cater to old clients, much the same way Arter & Hadden did, while still attracting new clients. The San Francisco and Los Angeles offices will help maintain the litigation, insurance, and intellectual property practice areas, among others. The Cleveland office (which will host about 75 attorneys - retaining the vast majority of Arter & Hadden's Cleveland attorneys) will specialize in these practice areas and others including corporate, real estate, and trusts and estates. The name partners work in the practice areas of litigation (Managing Partner Bob Tucker) and corporate law (Steve Ellis and Kim West).

BCG Attorney Search Works ''Simply with the Best'' in the Fa .... 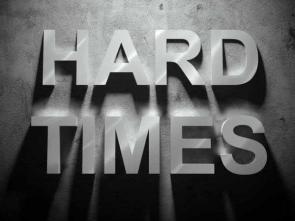 BCG Attorney Search Reveals 2008 Fall State of the Market Re .... 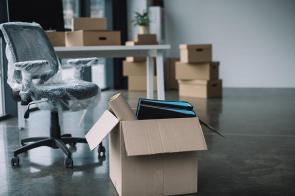