Interviewing and Dating: Some Parallel Principles

As a legal recruiter, I am often asked about effective interviewing tips and techniques. In these conversations, I often find myself analogizing the interview process to the early stages of dating. If you think about it, it makes a lot of sense. In both scenarios, people are seeking a genuine connection with the other person, while communicating who they are and what they want in life. 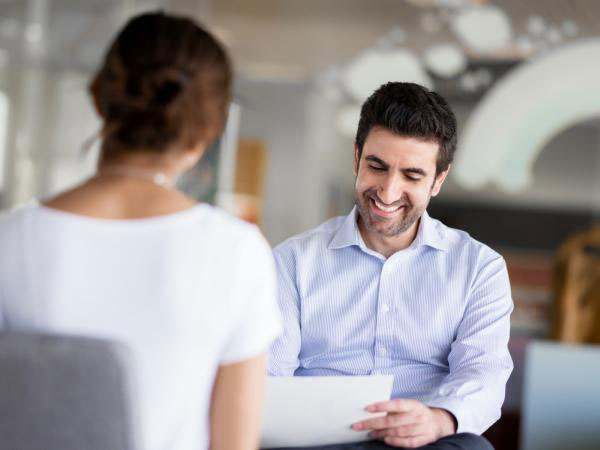 1. Make a good first impression In both dating and interviewing, personal appearance and presentation are important first steps in building rapport. You want to look your best so that your interviewer will have a favorable first impression of you. In most interviews, it is a good idea to keep your appearance classic, conservative and simple. Also remember to avoid wearing any strong scents (i.e. perfume, cologne, lotion). You may find the smell pleasing, but your interviewer may not.

Example: A candidate once showed up to an interview wearing bright green eye shadow. Needless to say, her make up was very distracting- which made it difficult for the interviewer to focus on her qualifications and what she had to say. Try to avoid "the green eye shadow effect" by abstaining from questionable grooming and wardrobe choices.


2. Engage the other person in a conversation As much as is possible, try to make the interview a conversation, rather than a question and answer session. Many people get nervous in interview situations and wait passively for the interviewer to ask questions before speaking.

As in dating, interviewers will probably have a better impression of you if you actively engage in the interview and also show genuine interest in them and their background. Therefore, try to market your strengths and accomplishments as much as you can- however, if a more personalized conversation begins, let the conversation flow.

Example: At a screening interview with a large firm, the interviewer spends about 10 minutes talking with the candidate about her travels to Europe and then another 15 minutes on the subject of shoes. The candidate actively engages in the conversation and the two women chat like old friends. After the first interview, the candidate receives a call back interview and subsequently accepts an offer with the firm. The interviewer had already determined that the candidate was qualified and was more interested in evaluating the candidate's personality during the actual interview.

3. Leave any emotional baggage at home It's not a secret that looking for a job and interviewing can really take an emotional toll on someone. Within the legal field, it is a reality that some interviewers will take it upon themselves to be unfairly rude or harsh to potential candidates- just because they can.

It is important to "shake off" all prior negative interview experiences before going to a new interview. You don't want to unconsciously "self-sabotage" yourself in new interviews, by coming off as bitter or defensive. As with any first date, try to leave your emotional baggage at home.

Example: A candidate has a horrible interview experience with an extremely rude and obnoxious partner. This one bad experience causes him to lose his self-confidence, in all of his subsequent interviews. This candidate needs to makes a conscious decision to overcome that one negative experience, so he can move forward. Don't let one jerky interviewer affect the rest of your future opportunities.

Reasonable displays of interest include thank you cards and one or two follow-up calls. The last thing you want to do is exhibit stalker-like tendencies, which may scare and turn off your potential employer.

Example: A qualified candidate finally gets an interview request, after being unemployed for eight months. During the interview, the candidate's nervous and frenzied energy comes off as desperation to the interviewer. The firm later decides to give an offer to another attorney, who has less experience. Although the original candidate would have been a better fit for the firm, his lack of confidence made his interviewer question his competency.

5. Be gracious and use good manners It is important to have good manners throughout the interviewing process, with every person that you encounter. Legal candidates are evaluated not only on their accomplishments, but on their interpersonal skills and attitude.

Whether it's a second date or an offer of employment, respectfully decline any offers you are not interested in pursuing, with grace. Not only is this the right thing to do, it is also the smart thing to do- as you build your reputation within your designated legal community.

Example: A large law firm decides not to give an offer to someone who attended a top ten law school and was top 5% of his class. Although the candidate was stellar "on paper", in person he was rude and condescending. Never underestimate the value of good interpersonal skills. An interview is the evaluation of an entire person, so don't forget your manners!


In closing, I hope that the above principles will provide you with some helpful interviewing tips along the way. I know it may sound corny, but the most important thing to be in an interview, is yourself. Therefore, remember to stay true to who you are and what you want out of life, and the rest will fall into place. Good luck!

The Role of Emotional and Social Intelligence in Your Career 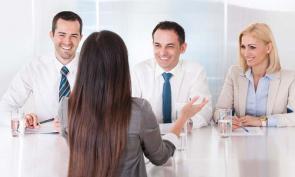 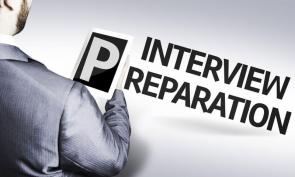 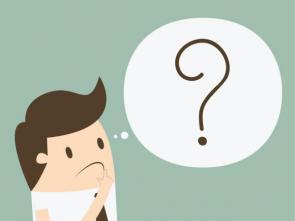 Important Questions an Attorney and Law Student Should Ask i ....