Hike in Starting Salaries Is Not In the Cards, Experts Forecast No Urgency to Hiking Salaries, Recruiter Says | BCGSearch.com

Hike in Starting Salaries Is Not In the Cards, Experts Forecast No Urgency to Hiking Salaries, Recruiter Says

LOS ANGELES - Junior associates hoping that Robert Gunderson might again serve as the patron saint of higher salaries are likely to be disappointed. 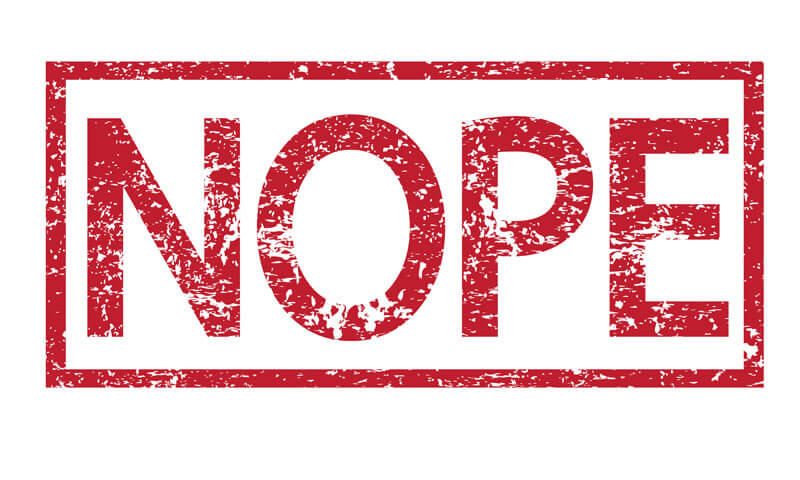 "I have to admit that I've spent very little time thinking about first-year associate salaries," said Gunderson, a name partner at Gunderson Dettmer

Five years ago, the Menlo Park-based firm initiated an industry-wide increase in first-year associate compensation when it raised starting salaries to $125,000. With bonuses, an entry-level attorney could earn $145,000 a year.

A few New York firms have raised salaries again, but partly due to the economic slump their action did not have the lasting or widespread impact of the Gunderson Dettmer increase.

Half a decade later, the $125,000 starting salary set by Gunderson Dettmer remains the standard among large national firms in key legal markets, and some are now wondering whether another industry-wide increase might be on the horizon.

A recently released survey conducted by the National Association for Law Placement states, "the prevailing salary of $125,000 for first-year associates in large firms has remained unchanged since April 2000."

According to the National Association for Law Placement survey, "similar salary stability was last experienced a decade ago in the mid-nineties."

"We discovered that if the whole market moves as a result of one firm shift, then everybody just ends up at a higher number," Gunderson said.

"The competitive advantage it was designed to give us was not fully realized," said Gunderson, referring to his decision to increase salaries five years ago.

"It doesn't surprise me that they have not increased salaries in the last five years," said Susan Robinson, associate dean for career services at Stanford Law School.

During the last five years, "there was a significant downturn in the legal market," said Graham Sherr, assistant dean of career services at Loyola Law School.

But some involved in legal placement described the current market as "relatively healthy."

"We have definitely seen a few more of the major firms wanting to come on campus," said Elizabeth C. Moeller, assistant dean of career services at UCLA School of Law.

"They want to be active on campus and make sure that their names are out there," Moeller said.

"I think there is increased activity at many firms," Gunderson said.

The market's present stability has led some involved in legal placement to suggest a "moderate" increase might occur barring any downturn.

"I don't get any sense that there is an urgency to increase salaries," said Claudia Spielman, a senior recruiter at BCG Attorney Search.

Melissa Balaban, assistant dean of career services at USC Gould School of Law, said the market is still recovering from "that bump, which was somewhat artificial."

"But I think at some point it will start to inch up, just not jump as it did in the past," Balaban said.

In the end, Gunderson himself provided a glimmer of hope for associates and associates-to-be.

Click Here to View the 2015 Salaries of the Top Law Firms. 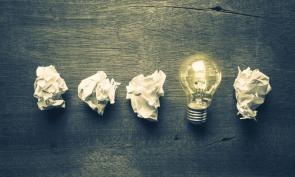 The #1 Weakness That Holds Attorneys Back in Their Careers a .... 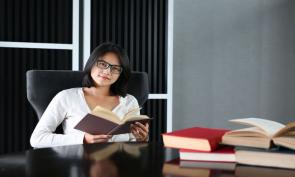 What Studies Say First-Year Law School Grades Predict for At .... 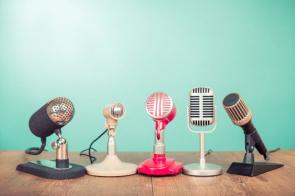