What do you think about this article? Rate it using the stars above and let us know what you think in the comments below.
1494 views 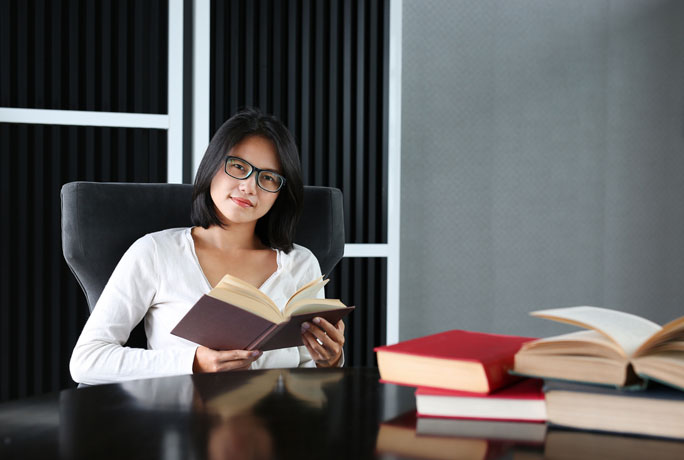 One of the main reasons that grades are emphasized so much for law students is that firms have very little else to go on when they are making hiring decisions. Firms can look at your college and your performance there. Firms can look at what activities you participated in during law school. Firms can also judge how much they like you. Nevertheless, in terms of judging how serious you are about law school and how much aptitude you show for the practice of law, grades are generally the most important standard that firms use in the hiring of law students.

In many respects, this is somewhat understandable, and there is support for firms’ taking law students’ grades so seriously. For example, several studies have been done that have shown that your LSAT score – and not undergraduate grade point average – is the best predictor of your academic performance in your first year of law school. Similarly, there have been studies done that show that your performance in your first year of law school (and not during your second and third years) is the best predictor of whether you will pass your state’s bar exam on the first attempt.
The largest and most prestigious firms typically have the most stringent grade cutoffs for law students. In addition, the firms that do on-campus recruiting at your law school also tend to place a great deal of emphasis on grades due to the fact that they can compare the transcripts of many students at one time. Many large national firms will only consider graduates in the top 5% from some national law schools, yet they will consider the upper 50% in the hiring of law students from the very top national law schools. The importance of your grades will generally increase as you go down the law school ranking ladder. For example, if you attended Yale Law School, your grades will be much less important to most law firms than they would be if you attended a fourth-tier law school.

"I really liked the recruiter I worked with and her experience and I appreciated her ability..." Read more

"I thought they [BCG Attorney Search] were helpful in an affirmative way, looking for..." Read more

"Lorie Ball was fantastic. I can easily say she was the best recruiter I have worked with,..." Read moreEvan Basakis
Chapman University School of Law, Class Of 2013
Placed at Bradley R. Kirk & Associates, Inc.