Some synonyms for ego include: character, individuality, power, psyche, self-admiration and self-pride. These are all relatively positive words. However, add ''-TISTIC'' to ''ego'' and the synonyms include: assuming, bossy, bragging, cocky, conceited, domineering, haughty, insolent, know-it-all, overbearing, pompous, presumptuous, pretentious, scornful, self-important, smug, stuck up, superior, vain. Eh, not so good. Nearly every attorney would agree that the stereotype of an arrogant lawyer is absolutely false, but the harrowing job search process can turn the best-mannered person into that stereotype faster than you can say, ''but I'm worth it!'' 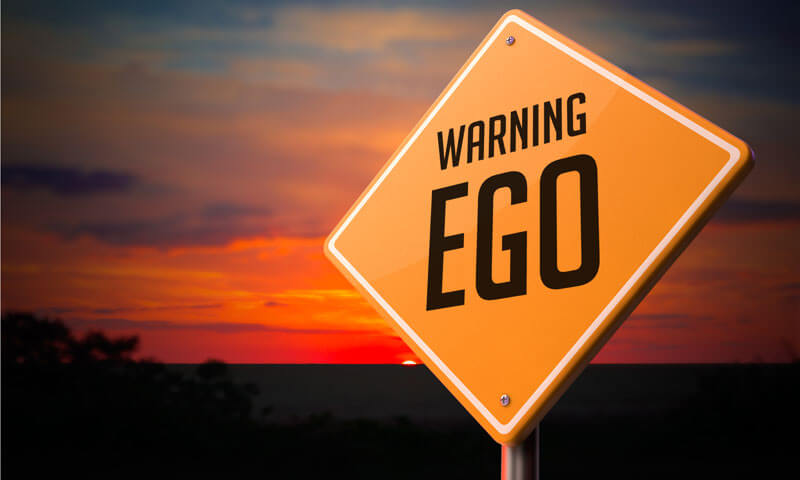 The lucky individuals who have never had to search for a job, have had opportunities come to them, or simply have never had difficulty finding a suitable position probably never had a reason let their demons surface. But for those who have been disappointed by the process, shocked by the waiting game, or saddened by certain terms, an "evil twin" is more likely to appear. That's precisely the time candidates make some of their biggest and most regrettable mistakes. As Ralph Waldo Emerson put it, "Most of the shadows of this life are caused by standing in one's own sunshine." Don't let your ego stand in the way of your offer and possibly, your best career move.

It is extremely difficult for a strong, confident candidate with a great pedigree to understand why s/he is having difficulty making a move. Unfortunately, when these instances arise, it's usually not about the candidate. Laterals need to be reminded that there are outside forces affecting the process and those forces are not personal. However, no matter how many times a recruiter may remind the candidate, insecurities and the dark side of the ego almost inevitably comes into play. Do you recognize any of the following examples of "evil twins" escaping?


The waiting game, before and after the interview.
The doubt: "Why is it taking them so long to decide if they want to interview me? Are they holding off until they interview other candidates? Am I a second or third string?"

The truth: NO! While there are always exceptions to the rule, the formal submission process is just that: a process. It takes some time for recruiters within law firms to focus on the pile of resumes on their desk, especially in seasons busy with law school recruiting and summer clerks. Inevitably, resumes must pass muster from several members of a firm before being given the thumbs-up or -down. We all know how hectic a partner's schedule is, and it is a catch-22. The partner is swamped because he/she needs help, but he/she can't find help because there's no time to sit down and look at resumes or interview. Don't withdraw your resume, accept another offer or assume you are a second choice because of this delay; it's not personal!

Bonuses.
The doubt: "Why haven't they offered me a signing bonus? At my old firm, they gave me a huge signing bonus. Obviously, the firm doesn't really want me."

The truth: Absolutely false!
Remember that bonuses, like salaries, are built into a firm's budget. If they don't have the money, they can't create it for you. They also deal with the issue of precedent: if they offer a bonus to you for the first time, how many other candidates will demand one? Also, bonuses are more common in certain markets because frankly, firms have to stay competitive. In one market, you may find a majority of firms give signing bonuses, such as New York. In other markets, bonuses are nonexistent. In many situations, it doesn't hurt to ask for a bonus, but candidates should never assume that if it's not given, it's a reflection on how the firm feels about them. Also, remember that some firms have turned to using bonuses as a way to hide flaws in their organizational culture. Nothing minimizes a typical schedule of 20-hour workdays for six days a week like a fat bonus!

Moving expenses.
The doubt: "The firm is not going to reimburse me for my moving expenses. I know they gave several of my colleagues thousands to move. They must not think I am worth the money."

The truth: Firms have guidelines!
Firms don't reimburse for moving expenses sporadically or if they think only certain candidates are worthy. Budgets and guidelines are put in place and they must abide by them. Typically, if a firm doesn't pay to move you, it's because your move doesn't fall within their specified mileage or because you stated in the beginning you had planned to move anyway. Also, most businesses don't appreciate employees discussing confidential matters like compensation. To bring up the idea that "the firm paid my friends a bonus" paints you as someone less than discreet (at best) and a whiner (at worst). Also, don't accuse a firm of being "cheap" because they won't cover the cost of flying your grandmother in to watch your kids during the move. Almost all firms have very specific guidelines, typically set because, unfortunately, they have been taken advantage in the past. Consider negotiating for other items that can even out your expenses while not causing a hardship to the firm. Allowing you an extra week to make the move or an extra week of later vacation might be good examples.

Firms can only hire attorneys if they have work to give them.
The doubt: "I applied for a job six months ago and they didn't want me then. Now they want me to interview? Forget it."

The truth: They didn't have a need then!
Like many other professions, there are going to be areas that are hot and areas that are not - and these can change as quickly as a single client's phone call. The economy, new business, loss of attorneys, changes with clients, etc. all dictate the firm's needs and cause them to change on a daily basis. Just because a firm didn't have a place for you six months, even a year ago, does not mean it was because they didn't like your resume. Consider how you might feel if you had been hired the first time around, then assigned to "library duty" or left alone in your office for six months until the work appeared! Don't let an initial pass keep you from interviewing at a later date — it could be the perfect opportunity for you!

You have to earn partnership, it's not just given to you.
The doubt: "My letter states I won't be considered for partnership this year with my peers, but I will have to wait until next year. That's embarrassing. I'll outbill every one of them and I already have a small book of business. Do they think I'm lying about my abilities?"

The truth: Most firms want to get to know you before voting you into the partnership.
Unless you are bringing millions of dollars of business with you, it's rare that firm will consider you for partnership just months after joining a firm. Partnership is a serious proposition that means more than just dollars and cents - each partner's reputation and livelihood are held in the hands of every other partner. Building trust is critical, and it's a two-way street. Don't you want to know your potential partners before entrusting your career to them? Many firms automatically drop candidates one or two class levels, with no exceptions simply to allow time for the relationship to develop. There's no cause for alarm or embarrassment: if they thought you were lying, they wouldn't hire you in the first place. You may be extremely impressive on paper and in person, but all attorneys have to prove themselves to their firm. 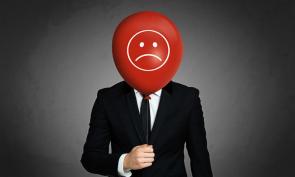 Solving Lawyer Career Dissatisfaction: How to Create a Cultu .... 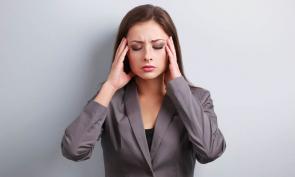 Lawyer Depression and Anxiety: Why Most Lawyers are Depresse .... 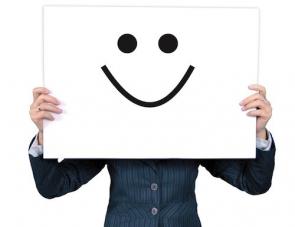 Why the Best Attorneys Are So Hard on Themselves and Others: .... 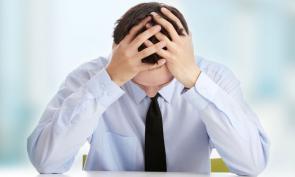 Another Lawyer Suicide: How the Psychology of Being a Big Fi ....