Everyone knows that law firms, or for that matter any organization, need succession plans, but few actually implement them during the lifetime of leaders. So, it was a pleasant surprise to learn that following the law firm's strategic succession plan, Bingham Chairman Jay Zimmerman had handed over his daily responsibilities to Managing Partner Steve Browne, effective June 1. 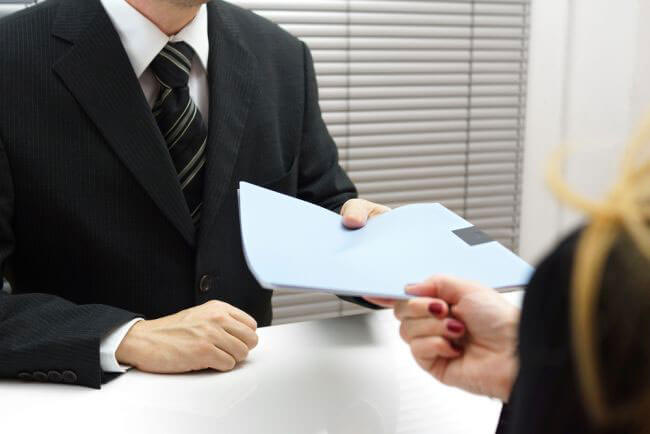 Bingham had drawn up and undertaken succession planning more than three years ago. Browne was elevated to the new role of managing partner following the plan and the recent handing over of daily duties to him by Zimmerman is the second step in the strategy.

Since his promotion to the position of managing partner, Browne, who participated in Bingham's Partner Leadership Development Program, worked closely with Zimmerman and other firm leaders to identify new leaders and assess the leadership structure of the firm.

Zimmerman had led the firm for two decades since he became Chairman in May 1994. "It's been an incredibly rewarding run," said he, "The partnership is fortunate to be able to count on Steve and a new generation of leaders to guide Bingham to the next level."

In addition to assuming the daily responsibilities of the Chairman, Browne also named three partners to his management team. Daniel Papermaster will become operating partner, Anthony Carbone will be finance partner and Debra Fischer will be the administrative partner. The team will report to Browne and Zimmerman and keep them updated on all firm matters. The partners, themselves, will continue in their legal practices.

Speaking on the leadership transition, Browne said, "We're excited to lead Bingham in such dynamic times … A lot of thought went into the transition process, the new governance structure and the partners selected to help me lead … We wanted to be sure the next generation of leaders reflected those qualities."

After he joined Bingham in 2005, Browne has held one leadership role after another including managing partner of Boston office, co-chair of Bingham's Corporate Area, and co-leader of the firm's Corporate, Mergers and Acquisitions, and Securities Group.

The transition in top leadership comes following a significant revenue drop at Bingham, though the firm continued to prosper during the recession due to litigation and cross-border insolvency work. However, last year the firm saw a 12.6% drop in its revenue for different reasons.

Zimmerman is credited with transforming the 175-lawyer regional firm into a global law firm with 850 attorneys.

If you are looking for law firm jobs, click here.