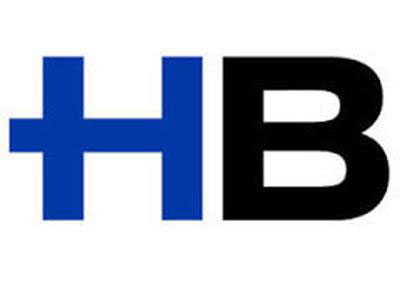 Last week Paul Jacobs was running Jacobs Chase, a 28-attorney firm in Denver, with a history of major sports deals. As of this week, Jacobs, 71, is of counsel at Husch Blackwell, an Am Law 100 firm based in Kansas City, Missouri, that on July 14 hired Jacobs and 23 attorneys from the firm he cofounded. A Boston native, Jacobs is known in Denver as one of the driving forces behind the city's successful bid for the Major League Baseball expansion team that ultimately became the Colorado Rockies. He served as the Rockies' executive vice president and general counsel from 1991 to 1995. Since then Jacobs has acted as lead negotiator for the city of San Diego in its bid for a $1 billion redevelopment project that included Petco Park, where MLB's Padres play their home games. He also represents the city of Oakland, Calif., in its efforts to build a new baseball stadium for the Athletics, and Ramsey County, Minn., in its plans for a new football stadium for the National Football League's Minnesota Vikings. The decision by Jacobs and his colleagues to move en masse means that, for all practical purposes, the firm he and some fellow former Holme Roberts & Owen partners launched in 1995 ceases to exist.