2013 is a Good Year to Make a Lateral Law Firm Moves in Philadelphia | BCGSearch.com

As a Philadelphia native and graduate of Penn Law, I feel a strong kinship with the city and pay close attention to hiring trends in the market. For the first time since the economic downturn, the Philadelphia legal market is showing clear signs of a consistent increase in lateral law firm activity. This makes 2013 a great year to consider making a law firm move. 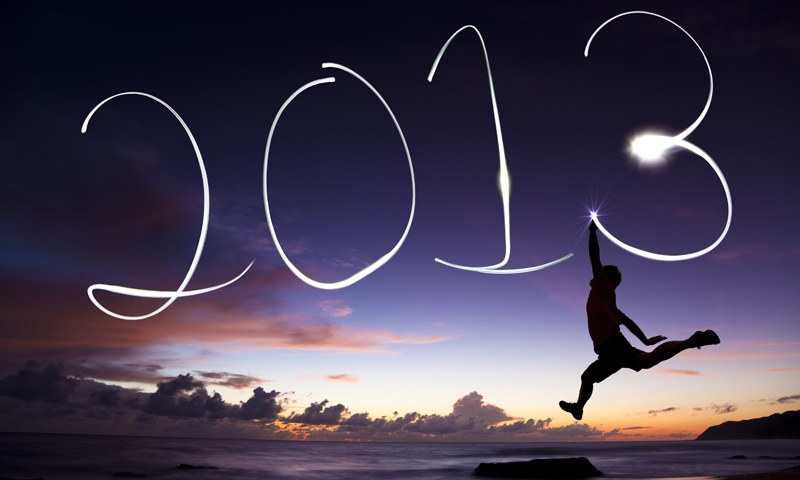 In my recent visits back to Philadelphia to see family, friends and clients, it is clear that the city's energy has shifted during the last few months. There is a feeling of revitalization in the city's art and food culture and a sense of renewed excitement about what Philadelphia has to offer and what makes it a unique place. Indeed, the city of Philadelphia was recently declared by Lonely Planet to be a top U.S. travel destination for 2013.1

In short, the city of Philadelphia seems to be in the midst of a resurgence of sorts. This renewed vigor appears to be impacting not just Philadelphia's art and food culture, but also the city's economy. Recent economic surveys suggest that Philadelphia's economy is growing at a steady, if slow, rate.2 The city's real estate market is also looking strong in early 20133 - a fact which could generate increased relocation to and interest in the Philadelphia area on the part of businesses and employees. Of course, forecasters remain cautious given the possible impact of federal health care reform and other factors which might impact the cost of doing business,4 but these early economic indicators certainly seems to be forward progress for the city.

All of this is good news for the Philadelphia legal job market. While we saw legal hiring pick up at a slow but steady rate in many legal markets in late 2011 and 2012, Philadelphia consistently lagged behind its neighboring east coast cities. The city's legal job growth was stagnant for the last few years and this resulted in a very competitive job market, with many strong candidates feeling frustrated by the lack of viable lateral opportunities.

The recent spike in law firm opportunities likely mirrors recent industry sector growth in the Philadelphia market by companies who typically turn to mid and large law firms to service their legal matters. Philadelphia has consistently been a strong market for health care, pharmaceutical and life science entities, as well as financial institutions. As these businesses prosper and grow it is only logical that their need for outside legal counsel will also intensify - with the result being an uptick in law firm demand for top legal talent to service their increased client needs.

Philadelphia is in close proximity to a number of other large cities and prosperous financial centers in New York, New Jersey and Delaware, among others. A continued economic resurgence in Philadelphia is sure to entice and attract businesses and “big law” players from other key east coast markets. If the revitalization of Philadelphia as a whole continues, along with increased activity in the local law firm sector, than we expect to see additional law firms establishing a presence in the Philadelphia market, including top national law firms as well as highly-ranked regional firms. This would impact lateral moves at the partner level, as new players seek to poach top talent from established law firms in Philadelphia and, in turn, will lead to new opportunities for associate attorneys needed to service partners' clients.

In conclusion, early indicators in 2013 suggest that it is a good time to be a Philadelphia attorney looking to make a lateral law firm move. For those who have long been frustrated by the lack of activity in the Philadelphia market or who are only just beginning to contemplate a lateral move, 2013 may just be your year. Similarly, for those living elsewhere but with ties to the Philadelphia area who have been considering returning home, it appears this may be a good time to get the ball rolling. 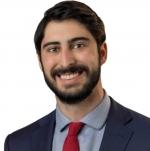 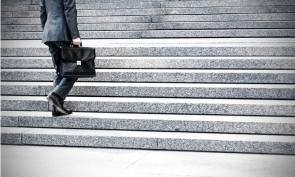 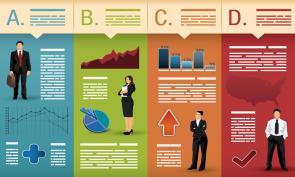 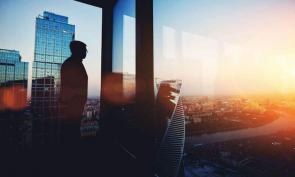 Top 10 Reasons Why Older Attorneys Have a More Difficult Tim .... 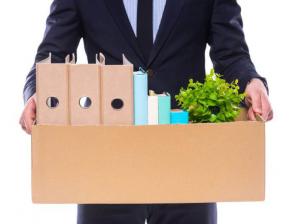