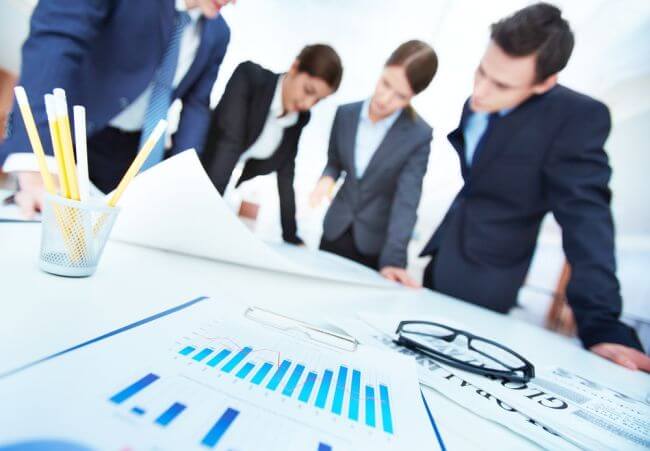 Nixon Peabody is shifting its Washington office in a bid to reduce real estate footprint and optimize costs. This move is also based upon other business considerations like that of a proper business location, and also the fact that the lease for Nixon Peabody's current office, at 401 Ninth St. NW in Penn Quarter, is set to expire in 2015.

Law firms shifting offices to fit into lower cost and better planned spaces is not uncommon, and more so since the recession. The firm's D.C. managing partner Jeff Lesk told Washington Post that real estate costs of the firm came second only to personnel costs. "Real estate is too expensive to have too much space in reserve," added Lesk.

The new office at Ninth and H Street NW, which is adjacent to the CityCenterDC, will see almost a 30 percent reduction of the law firm's current office space - down to 65,000 square feet from 92,000 square feet, Lesk said. The move supported a "realistic reset in what's appropriate real estate spend for a top notch law firm."

Following the line of thought pursued by most other firms that have shrunk their real estate footprints in the recent times, Nixon Peabody believes the traditional square footage used by law firms can be well reduced without affecting the quality of client service or the ambience of the office workspace.

The new office of Nixon Peabody will see a reduction in spaces for library, office services and secretaries and would possibly have combined or shared spaces integrating two or more functional areas like conference rooms and break rooms.

However, Nixon Peabody's may not be based entirely upon cost-optimization through reduction of real estate foot print, but the vicinity of the landmark CityCenterDC may also play a role. Of recent, a number of Washington law firms, including Arnold & Porter and Covington & Burling would be moving into the neighborhood. While Covington & Burling has signed a lease for space in the CityCenterDC itself, Arnold & Porter would be moving to 601 Massachusetts Avenue.

As in the case of other law firms, the reduction in real estate footprint is not so significant as that of Nixon Peabody, with its 170 attorneys, each law firm is expected to use new planning and architectural principles to make better use of space. In case of Nixon Peabody's new office, architects Perkins+Will will be conducting the renovation and may be going for a gold or platinum LEED environmental rating.