Why You Must Never Be Late to the Interview as an Attorney | BCGSearch.com

What do you think about this article? Rate it using the stars above and let us know what you think in the comments below.
37 views

Several years ago a friend called me and encouraged me to interview at his law firm. He told me people at the firm were involved in various movie deals and hobnobbing with movie stars. He told me all of the lawyers were driving around in Porsche convertibles and the firm represented Los Angeles as I had come to see it in movies and television shows. He told me the firm was so exciting that none of the attorneys actually practiced law, and instead spent their time ”doing deals” and socializing with movie stars. 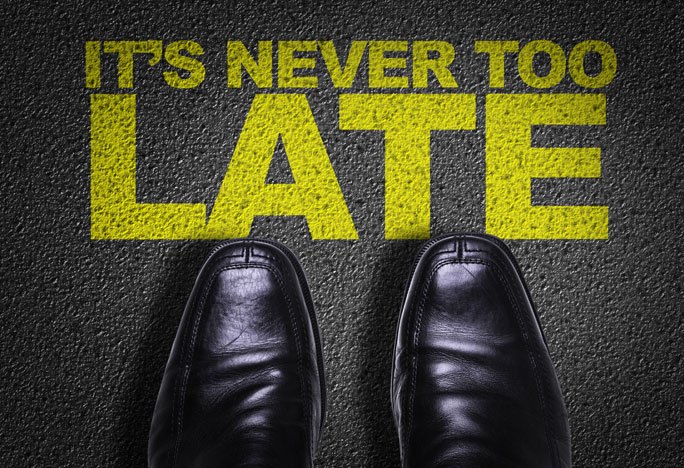 For several months I kept hearing stories about this magical law firm. I discussed it with my wife on several occasions and, after a lot of soul searching, I decided to send my friend a resume. He called me back a few hours later and told me the firm was excited to see me.

I scheduled my interview with this law firm on a Monday. On Sunday night I drove from my house in Hollywood to the law firm in West Los Angeles to make sure I gave myself enough time to get to the interview. It took me about 30 minutes.


On Monday I decided to give myself 45 minutes. What I had not accounted for was the 405 Freeway interchange. Back then, this was known as the most crowded interchange in America. I sat on this interchange for at least 35 minutes doing absolutely nothing. I became increasingly nervous as the time for my interview came and went. I am sure I was sweating a lot. I may have bitten a nail or two. I started going over all sorts of horror stories in my mind about what would happen when I finally got to the interview.

I ended up arriving to the interview almost 30 minutes late. I was so late by the time I arrived the firm seemed to be debating whether they even wanted to interview me. It was one of the most uncomfortable experiences I have ever had.

Of course, I mentioned the traffic to the person who came out to explain to me that they were ”changing around everyone’s schedules” and would be right with me ”once they figured out how to do this”. I would like to tell you something: no one accepts the traffic excuse. Traffic is the oldest excuse in the book. Traffic is something you simply cannot use. When you are going to an interview remember everyone else ended up making it to the office despite the traffic. These people did not have problems with traffic and were all there waiting to speak with you. Where were you?

When the interview got underway, it went very badly. First of all, the firm was not this mecca of lawyers living a celebrity lifestyle. Instead, people were doing very hard work that was 99 percent unrelated to entertainment law. The people who interviewed me seemed like they belonged locked in a basement lab rather than in a law firm. They were quite introverted. To this day I cannot imagine how they were supposed to have been people who represented movie stars.

There is a dynamic that forms in the workplace when you are late for an interview – or anything for that matter. First of all, people are expecting you to be there at a certain time. If they are working, they need to make sure they stop what they are doing at a certain time and block out time to interview you. They wait for you at the appointed time to interview you, ready to speak, and anticipate you walking in the door. They may go to the bathroom before speaking with you so they do not need to interrupt the interview. They may go get coffee before the interview so they have something to drink. They may organize their office right before the interview.

While waiting for you to show up at a certain time, all sorts of things are going through the person’s mind regarding the interview. They feel anticipation and excitement about speaking with you. They have also likely reviewed your resume before the interview and are ready to ask you questions about your experience. If they see some experiences they feel you might have in common, they are probably eager to discuss them with you.

When you do not show up on time for your interview, people are suddenly let down. They feel a little upset. As each minute goes by, people get angrier and angrier you are not there. This erodes the confidence people have in you. The message being sent is:

"Some of my favorite things about working with BCG are that it was successful and that they..." Read more

"Thank you so much for the champagne, that was really thoughtful and a great present!! I also want to thank you so..." Read moreBryce Newell
DePaul University College of Law, Class Of 2016
Placed at Rosenberg & Estis, P.C.

"I liked the fact that you guys had resources, like articles, was really helpful. My search..." Read moreMeredith Wearsch
New York University School of Law, Class Of 2014
Placed at The Guzman Law Group