What are the interview mistakes attorneys must avoid at all costs? 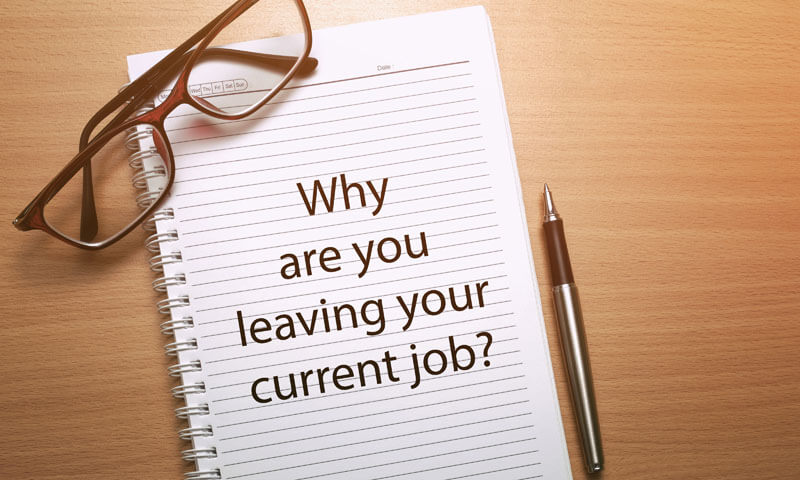 There are certain people who seem to get every job they interview for and others who seem to lose the job in the interview. Interviewing has its own set of rules and is something that everyone needs to understand.

Here are the major mistakes that people make in interviews.

A. Saying Something Negative About Your Former (or Current) Employer(s).

If you are looking for a job, the odds are that the organization you are interviewing with already realizes that the situation with your former employer was not ideal. That's perfectly fine. However, when you say something negative about your former employer, this makes you look angry, bitter and like someone who could not get along in that environment. The interviewer will wonder if you will have the same problems again if they hire you.

More importantly, it makes you look disloyal. If you say something negative about your former employer, then the interviewer will know you are likely to do the same thing to them in the future.

There are a number of ways to answer why you are leaving (or left) a job without trashing an employer:

B. You Bring Up Salary and Benefits

While the amount of money the position pays (and benefits) is obviously important, it is annoying to interviewers when this is brought up early in the interviews. The employer's purpose in interviewing you is to see if you can do the job and if you will fit in with the employer (i.e., what you can do for them). In addition, when you bring up salary and benefits, you seem to be presuming you already have the job.

The employer wants to feel in control, and asking about salary and benefits takes the control away from them.

I have seen many people say something like this in the interview: "The job only pays that? I'm making much more than that right now."

If the interviewer is still trying to determine whether you are right for the job, it is not exactly a good idea to bring up your salary requirements at that point.

If an interviewer really likes you, they will ask how much you are currently making, or made in your last job, so they can offer you the same amount (or more). Additionally, your goal in the interview is to make the employer like you and want to hire you. If you start talking about money early on, you will put the brakes on that process and annoy them.

C. Asking Any Question that Shows You Might be a Problematical Employee or Might Not Be Fully Committed to the Job

It is so stupid that people disqualify themselves from jobs by asking the wrong questions. Here are some of my favorite questions that people ask that get them disqualified from jobs during interviews:

D. You Make the Interview About You and Not the Employer and the Work

Many people looking for a job are angry at their former employers. They may have lost their former jobs due to layoffs or been fired by a supervisor who had it out for them. They are mad that they have to look for a new job, and it comes through in the interviews.

You need to appear excited in your interviews and like someone who wants the new job. If the interviewer finds something negative in your background, stay calm and do not get angry. Never seem negative or judgmental of a former employer.

F. Providing Too Much Information That Gives the Employer Reasons Not to Hire You

Many people provide more information than they should in interviews. Incredibly, I have seen people tell me in interviews things like:

You should also not talk about:

Just keep this information to yourself. It is never a good idea to provide any of this information because it can be polarizing to people. It also could reflect on the employer in a way they do not want to be associated with, and this is not a good thing.

Many people like interviews because they are a chance to talk about themselves.

An interview is a chance to show the employer what you can do for them and sell your strengths (not weaknesses).


G. Getting Caught Off Guard and Admitting It

There are all sorts of reasons you could be caught off guard. For example, the interviewer may mention things like:

Regardless of what it is, you need to keep your cool and not make a big deal out of it when the interviewer brings this information up. Your job is to get the job and not create doubt in the employer's mind about your suitability for the position. You need to appear self-confident and in control when you are interviewing. If you get flustered or do not project self-confidence, this will hurt you.

Sexual and racial comments come up often in interviews. These are all huge "no-no's". Even if you sense the interviewer is the sort of person who would appreciate your humor outside the office, making inappropriate comments in an interview will almost certainly disqualify you from further consideration. Employers get sued all the time, and advertising that you are a lawsuit waiting to happen is not a good way to get a job.

I. Giving a Long-Winded Answer to a Simple Question

I've seen people spend 10 minutes answering a question that could have been intelligently answered in less than 30 seconds. There is no worse time suck than a person who shows up in your office and drones on and on when they could answer the issue in a few seconds. You need to get to the point when you are asked a question. You should respond to questions with a bit of detail, but not so much detail that your interviewer starts to get

bored. If your interviewer starts looking off in the distance or appears disinterested in your answer, you should stop talking and wrap it up.

When you are interviewing with a company, they want to feel like you have taken the time to learn about them. This shows you care about the job (and your career). You should be interested in whatever it is the company does. If your interviewer has taken time out of his day to speak with you, the least you can do is research the company so you know how you can contribute to what they do.

K. Acting Desperate or Begging for the Job

I have seen people tell me they wanted a job so badly that they started crying. Other people have told me that if I do not hire them, they will be living on the streets, lose their homes, or have their cars repossessed. This sends alarm signals to the employer about things like:

In addition, the employer is not concerned about your needs: the interview is about the employer and what is important to the company.

The right questions can demonstrate you are a really good candidate for the position and show how serious you are about the job.

If you are an attorney interviewing with a major law firm, and they ask you if you have ever done a trial, you say you have, and they find out you have not, you will not be hired. You simply cannot lie in interviews. You should also not exaggerate your experience. It is better to tell the employer you have related experience, are a quick learner and have always done well with new tasks, assignments and responsibilities than to exaggerate during your interviews.

N. Not Trying to Identify with The Interviewer and Company During the Interview

Interviewers want to see if they will be comfortable working with you. It is important that you do your best to identify with the people you are speaking with by being open and connecting with them. Interviewers are far more likely to hire people they feel comfortable with than people who seem they may be difficult to get along with. One of the most important things you can do in any interview is to connect with the interviewer.

O. Talking About Other Places You Are Interviewing, or Answering Questions About this Improperly

Employers will often ask for references in an interview. If you do not have references available to contact immediately, this looks very suspicious and strange. People who do good work and are thought well of typically have references readily available.

Before you go out on an interview, you should have numerous references already prepared. This makes you look very competent and impresses employers.

I've seen people texting in the middle of interviews and answering their phones. This is a horrible idea and is almost certain to get you eliminated as a candidate for the job. Turn off your cell phone. Your focus in interviews needs to be 100%. If you answer your cell phone during an interview, the employer will think that you are someone who will talk on the phone during work. 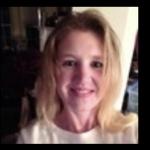 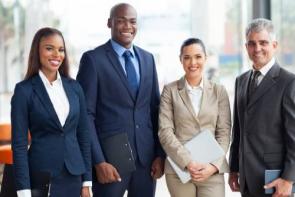 Law Firm Diversity: They All Talk the Talk, But It's Harder .... 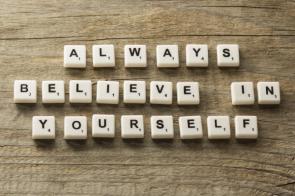 Why Your Success as an Attorney and in Life is Dependent on .... 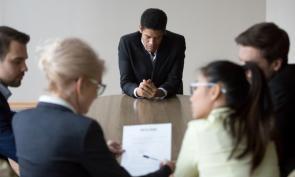 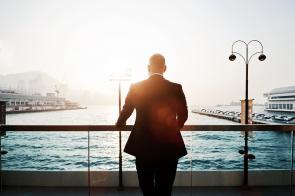