A year ago, if someone had told me that the vast majority of associate-level candidates I would see during 2009 were going to be unemployed, I would have laughed (or cried). But it 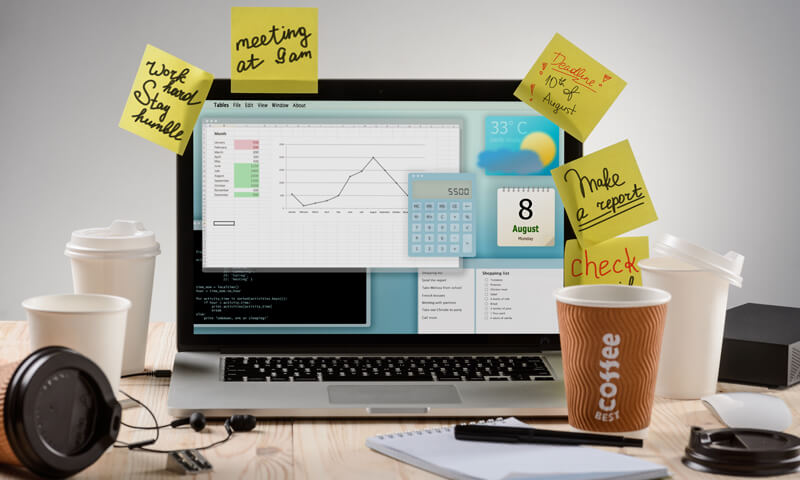 A year ago, if someone had told me that the vast majority of associate-level candidates I would see during 2009 were going to be unemployed, I would have laughed (or cried). But it's true. Unemployment is a reality for associates in all areas of law and at all levels. Lately, I have seen these associates fall into two categories: those who believe that staying busy in their substantive area of law will benefit their marketability to firms, and those who think now is the time to become one with the couch and rekindle their love affair with soap operas.

To most of you, I hope this is an obvious statement: the attorneys in the first category are going to get jobs long before those in the latter category. It feels almost ridiculous to have to say something that obvious. But I have my reasons. For example, I recently spoke to a candidate who called me about a new job posting on the BCG Attorney Search website. He has absolutely fantastic academic credentials and law firm experience, but in 2006 he left his last firm to obtain an additional graduate degree, and while doing so the market crashed. Consequently, he has been out of the law firm world for almost three years (two while in school and a year since graduation). Naturally, one of the first questions I asked him was to explain what he had been doing since earning his graduate degree a year ago. Imagine my surprise when he replied "not much." I followed that up with "Have you been keeping up with the ever-changing rules and regulations of your practice area?" "Ah, not really," he mumbled. "What about attending CLE classes?" I asked. "Um, that's a good idea. Hadn't thought about that." (Really? Is that possible?) "Volunteering or doing contract work?" His reply: "nope." You get my point. The guy had been doing nothing to help explain the growing gap on his resume (other than search the web for a permanent job).

As a recruiter, this makes my job infinitely more difficult. The first question a firm is going to ask me when I submit this candidate's resume is to explain what he has been doing for the last year. Make no mistake, the majority of firms I work with are not turned off by a candidate who has been laid off from his firm, but they do want to know that the candidate is motivated to keep up with his legal knowledge and skills. Think about it. If you were the hiring partner at a firm, wouldn't you prefer to interview the candidate who has been taking CLE classes, volunteering at a legal aid clinic, seeking out contract work where available and networking with former colleagues and friends all while contemporaneously looking for a permanent job over the candidate that has just been looking for work for the last year? Firms are not stupid. They know that while a job search is very time consuming, it does leave time for other activities. And in this economy, no matter your credentials, if you are not out there doing extracurricular activities, the guy sitting next to you (who has equally impressive credentials) is-- and he is going to get the job over you.

So, get out there. I guarantee that it will help you land a solid job. 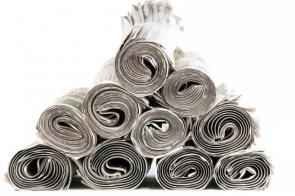 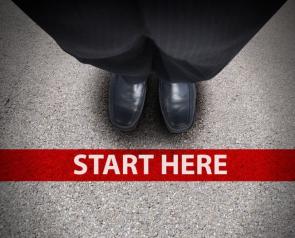 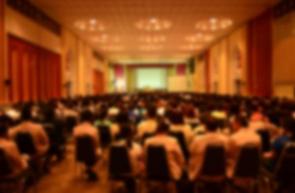