Will Contract Work Hurt Chances of Landing a Full-time Job?

I was recently laid off from my law firm due to the economic downturn. I am working hard to find a new position but, in the meantime, I've had to take on contract work in order to make ends meet. Should I put my contract positions on my resume? 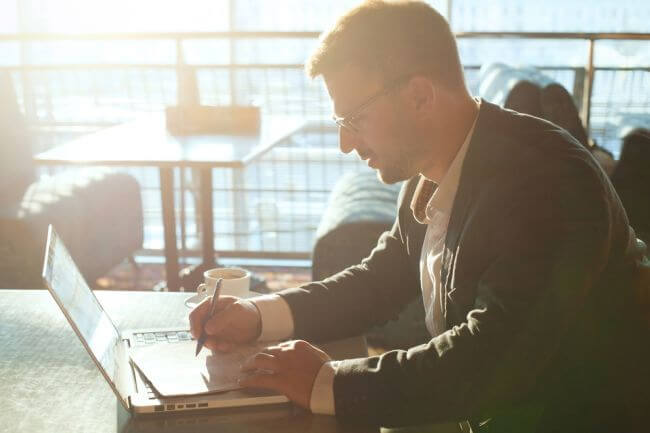 
The first thing you should know is that you are not alone-a lot of highly qualified attorneys with otherwise perfectly stable employment histories are taking on contract work in the current market. It's always important to keep in mind that employers do need to know about all the positions you have held. If for no other reason, it is possible that even by working on a matter for a temporary and/or brief period of time, you have created a possible conflict situation of which your potential employer must be made aware. However, that does not necessarily mean that your contract positions belong on your resume. Here are a few instances in which I would recommend adding those positions to your resume:
In most other circumstances, putting your contract position on your resume may not be necessary. But again, do keep in mind that if the position is not on your resume, you should at least let the potential employer know that you have taken on contract work in the cover letter that accompanies your resume. Also, do keep in mind that the perception of contract work varies greatly from region to region. Thus, it is also a good idea to speak with an experienced recruiter in your region who can assess your specific circumstances and provide guidance on whether you should put the contract position on your resume.

Why Most Lawyers Should Not Work in Large Law Firms: The Onl .... 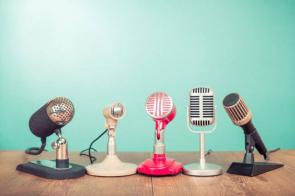 Phoenix Law Firms are Experiencing Economic Turnaround and a ....

Preparing For Your Law Firm Interview 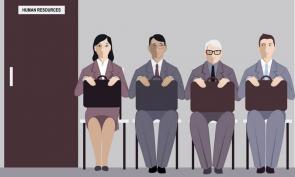