Bingham McCutchen LLP Agrees to Merge with Firm from Philadelphia

Bingham McCutchen LLP Agrees to Merge with Firm from Philadelphia

Summary: The law firm of Bingham McCutchen LLP has agreed to merge with a law firm from Philadelphia.

Partners at Bingham McCutchen put the merger to a vote earlier in the week. 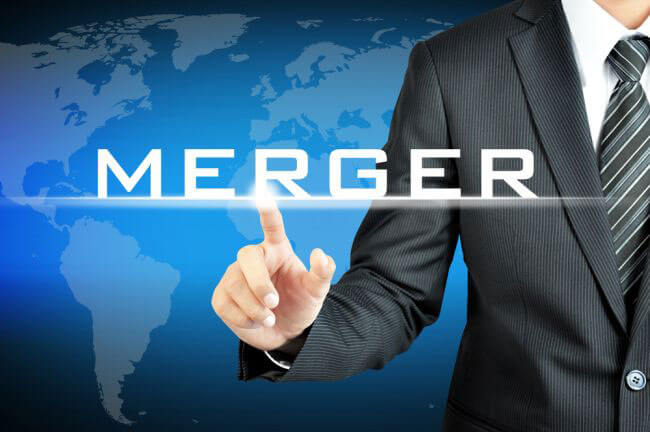 If the merger is approved, it would create a firm that houses 2,000 attorneys.

Bingham McCutchen has been operating in Boston for more than a century and the firm has represented large banks, maritime companies and tech giants. Some of its clients include Bank of America Corp. and Oracle Corp.

Revenues at the firm have dropped over the past couple of years and money-making partners have left, causing the firm to run into some hard times.

The firm fared well during the recession because large banks leaned on the firm for advice, but when new regulations were adopted, the work dried up for the firm.

Bingham McCutchen opened a $22.5 million facility in Kentucky last year that houses accounting, secretarial and information technology jobs that used to be located in Boston.