Would it Kill You to Say You're Sorry? | BCGSearch.com

Would it Kill You to Say You're Sorry? 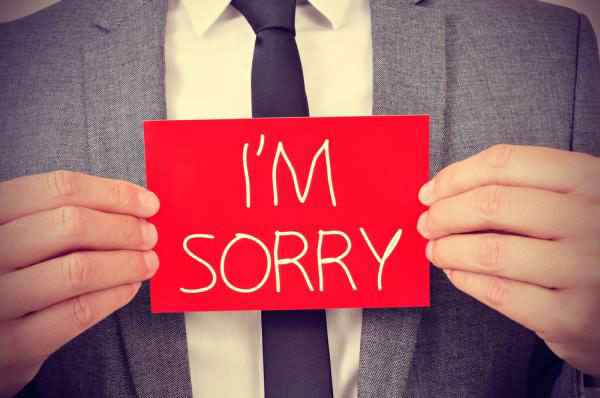 Would it Kill You to Say You're Sorry?
Last week, it was reported the Alabama law firm, Beasley Allen, dropped its massive lawsuit against Taco Bell. This week, Taco Bell struck back with full page ads that included ''Would it kill you to say you're sorry?'' in big bold print. Not only that, but there now appears to be a discrepancy in how the suit was settled. The law firm says it dropped the suit because the fast food chain agreed to change its language in its marketing and ingredient lists. Taco Bell now insists it did no such thing. There were no changes made to its products, advertising or even its ingredient lists. The Alabama law firm has had no comment regarding the ads that ran in USAToday, The New York Times and The Wall Street Journal.