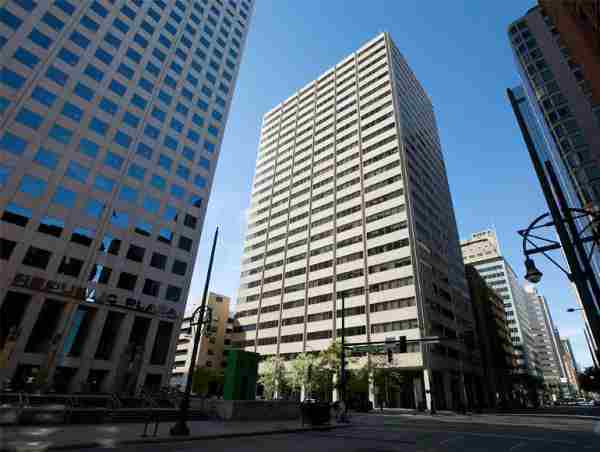 Bruce James, the current CEO, will remain on as a managing partner. ''Blane has been working with us as a consultant for many years throughout our mergers and rapid expansion,'' said James. Prior to his being named CEO, Prescott was an acting consultant to Brownstein, aiding with the firm's 2007 merger with Schreck Brignone, as well its 2008 merger with Hatch & Parent.