Ex-Thacher Proffitt Partners Rally to Retrieve Cash
Former partners of Thacher Profitt & Wood are hoping to retrieve any profits owed to them if the US firm's merger with King & Spalding goes ahead (if it doesn't, the firm will likely dissolve). They have formed a pressure group to campaign for more transparency during the merger talks. Thacher has had many partners defect in recent months and, regardless of whether the firm merges with Kind & Spalding or dissolves, many lawyers are likely to be out of jobs soon. 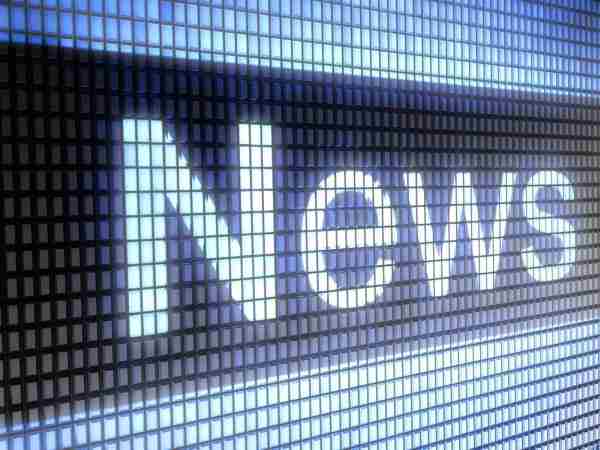 Allen & Overy Cut US Associate Bonuses in Half
The latest magic circle firm to announce bonuses for US associates is Allen & Overy. Last year's bonuses for junior associates were $32,500, while most associates this year are receiving $17,500. This month the legal news website The Lawyer reported that Clifford Chance

Dewey & LeBoeuf asked by Federal Judge to Explain Billing in Securities Case
Dewey & LeBoeuf was ordered by a federal judge in the US District Court for the Southern District of New York to explain its hours worked and billing rates that the firm submitted on its first reimbursement application in a securities receivership case. Denny Chin, the US District Judge, was also ordered to ask the SEC to state in writing whether it supports New York-based Dewey's expense and fee reimbursement application and ''whether it believes the requested amounts are fair and reasonable.'' Among some of the questions asked by Chin in his order were whether the certain billing rates were reasonable in the context of the case and why creditors objected to high hours the firm billed.