Fried Frank overhauls its corporate practice
Fried Frank's 120-attorney corporate practice is in the midst of a makeover. The firm previously grouped all of its personnel resources under a general corporate heading, but has changed this due to recent growth. The attorneys will now be divided among seven different sub-practice groups, namely asset management, finance, capital markets, private equity, international corporate law, mergers and acquisitions and corporate governance. The former chair of the general corporate department will still hold a similar position as head of the overall corporate department, but will also serve as head of the private equity sub-group, working alongside six colleagues heading up the other practice areas. Legal Week, 11/6/03 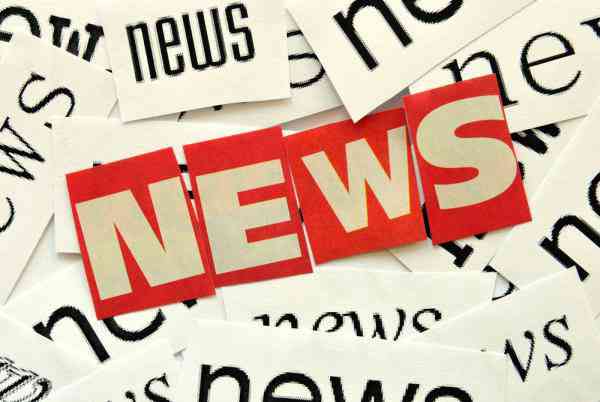 Mannatt, Phelps adds a new practice areas with recent hires
With the addition of a group of attorneys from Hall Dickler Kent Goldstein & Wood LLP

, the New York office of Manatt, Phelps & Phillips will be gaining a new advertising, marketing and media practice group. The new hires include name partner and former chair of the advertising, marketing and media practice at Hall, Dickler Linda Goldstein, widely considered one of the top attorneys in her field. Also making the move are four other partners, one of counsel attorney who was also a name partner, and four associates. Expansion of the New York office has been one of Manatt's stated goals since earlier this year and this move brings the firm closer to their goal. Manatt's New York office currently has 50 attorneys. The expansion also serves to supplement the firm's prominent entertainment practice on the West Coast as well as its bicoastal government regulatory practice. Firm Press Release, 11/4/03

Kansas City firms Lathrop & Gage and Craft Fridkin to merge
Merger discussions dating between two Kansas City firms dating back to July have resulted in an agreement that will create a 250-attorney firm. Effective January 1 of next year, the attorneys at Craft Fridkin will be supplementing Lathrop & Gage's real estate and litigation practices, among others. Ten lawyers will be joining Lathrop in the move, including name partner Jack Craft, who formerly worked for Lathrop Righter Gordon & Parker, an earlier incarnation of Lathrop & Gage. Nine lawyers will be joining the Lathrop's main office in Kansas City and one will join the firm's Jefferson City office. Kansas City Business Journal, 10/31/03

Sullivan & Cromwell establishes a private equity group
New York-based Sullivan & Cromwell recently decided to shift three partners from its corporate and financial group to a new private equity practice. The new practice area will be composed of attorneys from three different offices, including the head of the firm's California practice as well as partners in London and New York. The firm currently handles this work as part of its larger mergers & acquisitions practice, but this move will enable the firm to compete with rival New York firms who have similar practice areas. The group was put together partly because Sullivan & Cromwell sees private equity as a thriving area of the law and would like to show its clients that the firm is committed and experienced in the practice. Legal Week, 11/6/03

decides to lose its British surname in the UK
For the nine months since American firm Jones Day took over established London firm Gouldens, the London office of Jones Day has appended the old firm's name to their title. Effective at the end of this month, though, Jones Day has announced that "Gouldens" will no longer be a part of "Jones Day Gouldens" - in name only, of course. The 150 attorneys that came over to Jones Day as part of the merger will remain with the firm, so this is largely a symbolic measure. The London practice will also enter into the same profit points system that the other offices currently enjoy, effective January 1. Legal Week, 11/10/03

Allen & Overy plans to convert to an LLP
British Magic Circle firm Allen & Overy plans to become the first of the major London firms to become a limited liability partnership in the United Kingdom. According to The Lawyer, a partnership vote is set that could allow the change to be enacted as early as the end of the fiscal year. The firm may also vote on whether the entire firm will convert to LLP status, as it is possible that some parts will not. Clifford Chance

, another Magic Circle firm, is a registered LLP, but only in the United States. Several other British firms are also set to make the change. The Lawyer, 11/7/03