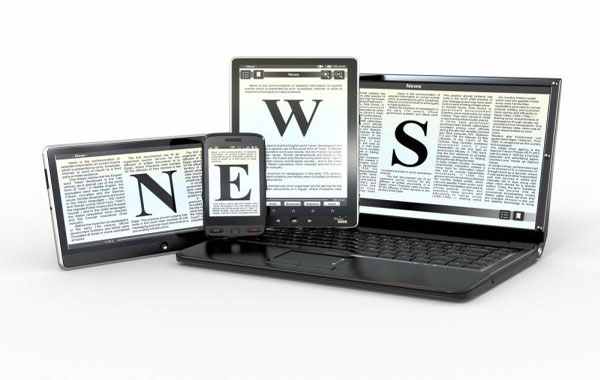 Skadden hires away West Coast head of Howrey Simon Arnold & White
Skadden, Arps, Slate, Meagher & Flom made a significant addition to its West Coast practice last week with the announcement that Thomas Nolan, former head of Howrey Simon Arnold & White's West Coast practice will be joining its Los Angeled office. In his new position, Nolan will serve as the co-head of the Skadden's West Coast litigation practice group. Skadden has reportedly been looking for an attorney like Nolan to increase its presence on the West Coast (without having to resort to a merger) for the last ten years. Legal Week, 1/22/04

Coudert Brothers Reconsiders Partnership Structure
Coudert Brothers' current three-tiered system for partnership compensation is being revised to keep up with their competition, according to Legal Week. The new system will likely abandon the firm's second tier status of partners, called contract partners, in favor of a more conventional track. The contract partner tier currently falls in between salaried and equity partners and exists as a way for the firm to evaluate the attorney before granting him or her the coveted equity status. Usually, a partner will remain a contract partner for a year before reaching the equity partnership, but it could last longer, and only two or three years of contract partnership guarantee the same treatment as equity partners. A decision to make the change will likely be made next month. Legal Week, 1/22/04