A few years ago, many were predicting that the legal industry would see an overwhelming number of mergers between U.S. firms and U.K. firms. But the flood of mergers did not occur, and some came to believe that there are fundamental differences between firms in the two countries that are difficult to overcome in the context of a merger. The termination of some high-profile discussions between London’s Bird & Bird

and Orrick, Herrington & Sutcliffe, as well as between Latham & Watkins and London’s Ashurst Morris Crisp, supported this theory. 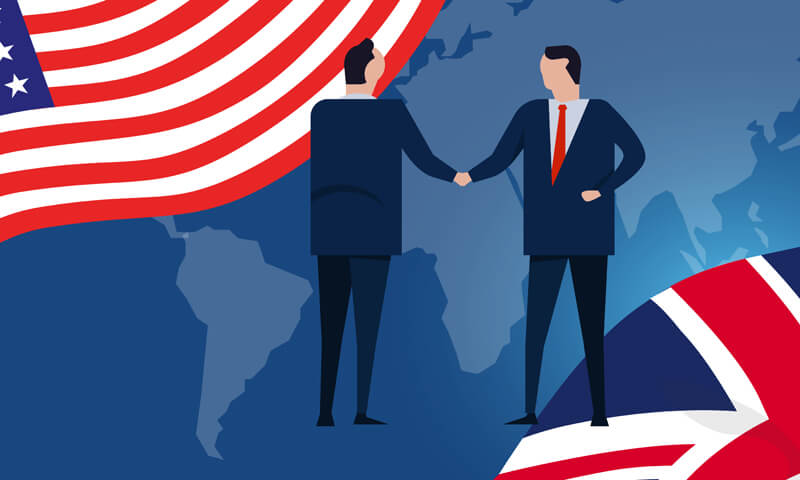 Are mergers between U.S. and U.K. law firms possible? Yes. Are they easy to complete? No. The evidence that major mergers can be completed are those between top-ranking London-based Clifford Chance

Of course, the critical issue in many of these transactions is whether there is a business case for the combination. This is a challenging question, which must be evaluated from a strategic and competitive point of view. Rather than address the strategic reasons for a cross-border merger, the focus here is on the lessons learned in completing successful international transactions.

Our work on mergers between U.S. firms and U.K. firms has demonstrated that an international deal will need to address substantially similar issues as a domestic deal, such as firm name, management structure, and compensation approach. However, underlying these common issues are two principal areas of differences. The first has to do with culture; the second involves financial and accounting systems.


Cultural Differences
There may be many cultural differences, but none should be deal-breakers in firms with global aspirations, as they will need to accommodate many cultures and business practices over time. That being said, the issues that come up most often include the following.

First, U.S. lawyers often perceive that lawyers in the United Kingdom do not work as hard as they do. It is true that while many U.S. law firms have lawyers recording more than 2,000 billable hours per year, lawyers in the United Kingdom typically record about 1,500 hours. A look behind the numbers, however, reveals that the issue is often one of recording time, not work effort. While U.K. lawyers record less time, it is often at a much higher rate.

So while there is a significant difference in the number of hours billed to a client (and, in fact, U.K. clients expect not to be billed for things that U.S. lawyers routinely bill for), the bills for similarly situated timekeepers would be more similar than one would expect, and the actual work effort on a particular matter is surprisingly similar.

A related issue is vacation and holiday time. Adding to the difference in the amount of annual time recorded by U.K. lawyers is the fact that U.K. lawyers actually take—and take quite seriously—holiday and vacation time. The pressure from firms in the United States for lawyers to record increasingly more hours and client expectations of instant and constant access have led many lawyers to work on holidays or bypass vacation time altogether.

U.S. firms must resist the temptation to assume that the hours billed will increase magically in the combined firm. Instead, the focus must be on the overall contribution of each firm and each partner.

Another key cultural issue is partner compensation or remuneration philosophy. One of the more difficult issues in most merger discussions, but particularly in discussions between U.K. and U.S. law firms, is combining the partner compensation systems. Traditionally, most U.K. firms have some form of a lock-step system, while, for the most part, U.S. firms have a merit-based, subjective system. This, however, is becoming less true as many U.K. law firms are moving away from pure lock step. The challenge is that in U.K. firms it is considered a bit crass to be overly focused on the distribution of money.

Accounting Issues
Most U.S. firms are on a modified cash basis of accounting, which recognizes revenues when received and expenses when paid. Most U.K. firms (and, indeed European and Canadian firms as well) are on a modified accrual method of accounting that recognizes revenues when worked and expenses when incurred. While the choice of an accounting method seems mundane, it can result in fundamental differences.

First, it has a significant impact on the balance sheet. It is generally assumed that U.K. firms have more “capital” than do U.S. firms. However, when a detailed analysis is completed, this generally proves not to be true. The reason many U.K. firms believe they have significantly more capital than U.S. firms is the differing treatment of inventory—U.K. firms include accounts receivable on the balance sheet, but U.S. firms do not. Therefore, when appropriate adjustments are made, most U.S. firms have at least the same—and generally much more—capital as do U.K. firms. U.S. firms generally have much larger permanent capital accounts. The addition of the U.S. firm’s accounts receivable account to the existing permanent capital account results many times (but not in all cases) in the U.S. firm having a much larger amount of total capital.

Second, the method by which partners contribute paid-in capital to the firm may also be a merger issue. In both U.S. and U.K. firms, partners generally pay in after-tax dollars to the firm to establish their capital accounts. Also, in both cases, partners may borrow the cash from a bank to fund the capital contribution.

The difference—and potential issue—arises from the type of loan partners receive from the bank. In the United States, partners pay both principal and interest in installments over a relatively short term (three to five years) that eliminate the liability and result in a fully funded capital account. In the United Kingdom, however, many firms arrange for partners to establish interest-only loans (i.e., no principal payments on the loan). One outcome of an interest-only loan is that the bank, not the partners, bears the partnership’s risk. More important, however, is that in a combined firm you generally need common policies for partners.

The effect of moving from an accrual to a cash basis of accounting is sometimes referred to as the “black hole” problem. One solution to this “windfall” is to defer the payment of the accrual income over a period of several years, or even to defer it until retirement or withdrawal. To pay it more quickly will generally place a significant strain on the cash flow of the combined firm.

On the other hand, if the accrual method of accounting is selected, then moving from a cash method provides a “windfall” to the partners moving to the accrual basis in that it creates a significant capital account that did not exist in the cash-basis system (pre-merger). By recognizing as an asset on the balance sheet the firm’s accounts receivable, the balancing entry creates a corresponding equity account, which at some point in the future (withdrawal or retirement) will be paid out to the partners. This move essentially creates an unfunded-like obligation that most major U.S. firms have moved away from over the past 10 years.

Another accounting issue that is only tangentially related to the conversion from one system to another is the use of bank debt. Most U.K. firms borrow to finance their undistributed income accounts—since partners are paid based on earnings and some of the cash from these earnings is not collected until a future period, many U.K. firms borrow to pay partners their earned but not yet collected income. Conversely, converting to an accrual method shifts from an atmosphere where partners look negatively on borrowing to pay themselves to one where borrowing to pay partners, sometimes in large amounts, is commonplace.

And finally, a word of warning: Seek international tax experts to structure an optimal solution. The optimal structure will minimize any tax consequences for all partners so that both U.K. and U.S. partners minimize or eliminate any double taxation, i.e., tax on the same income in two jurisdictions.

When the business case for merging two practices is strong, there will always be a way to maneuver through issues. In many cases, using outside advisors will help to not only understand the issue, but also focus on developing the best solutions to achieve the goals of merging the two firms.

Take Your Time
The trick to overcoming all these issues is mutual understanding, consideration, negotiation, compromise, and patience, supported by a strong business case for each firm’s decision to become an international firm. The most important key to working through these difficult issues, however, is an understanding by all involved that the process should not be rushed. One common theme in all international merger discussions, both those that succeed and those that do not, is that the discussions take considerably more time than contemplated at the outset. Firms entering international merger discussions should not underestimate the added value of taking time to fully work through issues that arise during the discussions. The time spent up front will enable the partners of each firm to better comprehend their counterparts’ point of view and their approach to both professional and personal life. 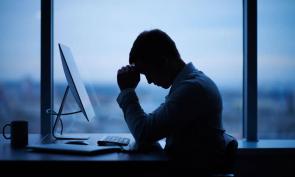 How to Save Your Law Firm If It is in Trouble

Two-Tier or Not Two-Tier? The Equity Partnership Dichotomy 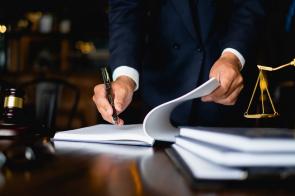 What Does a Finance Attorney Do? 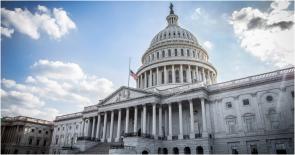