The Danger of Counteroffers | BCGSearch.com

The Danger of Counteroffers

H.E. Palmer, a member of the U.S. forces that settled the West in the second half of the 19th century, is attributed with having said, "Never put down your gun to hug a bear." Where counteroffers from your present employer are concerned, it's the counteroffer that's the bear. When you have an offer from a new employer in hand, that's your gun. Don't put it down once you have shown it. There is no end to the horror stories about accepted counteroffers I've come across in my years as a recruiter. 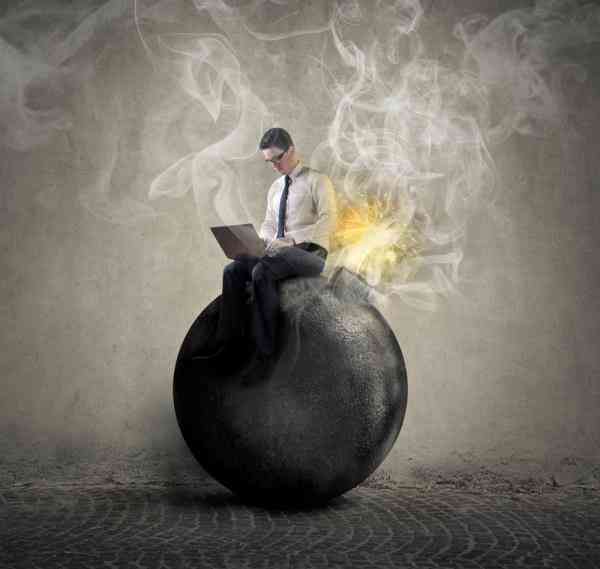 Our experience with employees and counteroffers has shown that acceptance is often career suicide. Consider the problem in its proper perspective. What really goes through a boss's mind when someone quits? Consider these thoughts: What will the boss say to keep you in the nest? Some of these comments are common: It is important to be realistic in these situations. When an associate quits, it's a direct reflection on the partner he/she works for and his/her firm. Unless you're really considered incompetent or a rabble-rouser, the partner you report to might look bad by "allowing" you to go. His/Her gut reaction is to do what has to be done to keep you from leaving until he/she is ready. That's human nature. Unfortunately, it's also human nature to want to stay with your employer unless your work life is miserable. Career changes create uncertainty, and your natural inclination is to stay with the devil you know rather than to dance with a new one. That's why bosses know they can usually keep you around for awhile by pressing the right buttons.


Before you put down your gun to hug the bear, consider these universal truths: Decent and well-managed law firms and other companies don't ever make counteroffers to employees who come to resign. Instead, they have fair and equitable compensation policies from the beginning. Employers you want to work for won't be subjected to "counteroffer coercion" or what they perceive as blackmail. They will stand pat and use the experience to improve later if they need to.

If you find you have hugged the bear and accepted a counteroffer, enjoy the thrill, but know that you should continue to clean out your desk. You have started down a road to perdition.

On Being a Happy (and Successful) Lawyer 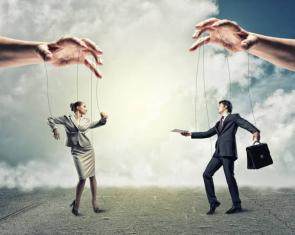 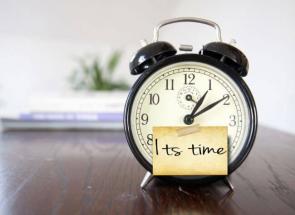 How Much Notice Should I Give My Current Boss While Still Ke .... 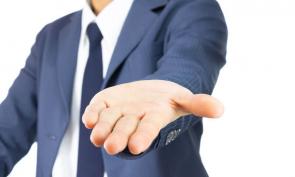 Should You Accept an on the Spot Offer?