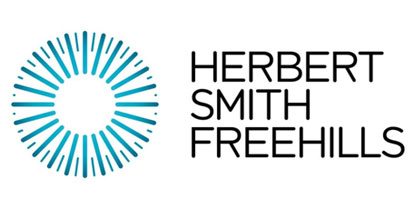 Herbert Smith Freehills’ Latin America abilities are growing with the addition of a new partner to their New York office. Edward J. Dougherty will be joining the New York office from Sao Paolo, Brazil. He will focus on trade finance, project finance and syndicated lending in the mining, oil and gas, power, and financial sectors of Latin America. He joins from Allen & Overy LLP.

Dougherty was in the project finance group of Allen & Overy in their Sao Paolo office for the past three years. There he developed an extensive knowledge based on the legal departments of Brazilian mining company Vale S.A. as well as US private sector development agency OPIC. He has also worked for Brazilian law firm Veirano Advogados. Dougherty is fluent in Spanish and Portuguese. His clients have come from Brazil, Colombia, Chile, Dominican Republic, Mexico, Panama, Peru, Uruguay, and the United States.

The Latin America Group at Herbert Smith Freehills has highly regarded members in New York, London, Madrid, Australasian offices, and other locations. Co-head of the Latin American group Christian Leathley said, “We are building the New York hub of our Latin American practice to better serve clients with interests in the region and seize upon clear opportunity in energy, infrastructure and mining and other industries in which the firm is strong. With a New York-based project finance capability, our very credible and high-quality offering meets the most critical needs of clients doing business in Latin America with a multi-lingual team that has deep roots in the region. The development of this capability is key to the firm and we will continue to add strength to our local team. Ed Dougherty is an impressive attorney. He had a breadth of experience and practice building record together with drive, energy, and a real love of challenge. We are pleased to welcome him to Herbert Smith Freehills.”

The LatAm hub in New York is led by Leathley, an international arbitration partner. The team is comprised of English, American, and Australian lawyers. Another experienced finance practice partner joined earlier this year – Juan-Jose Zentner.