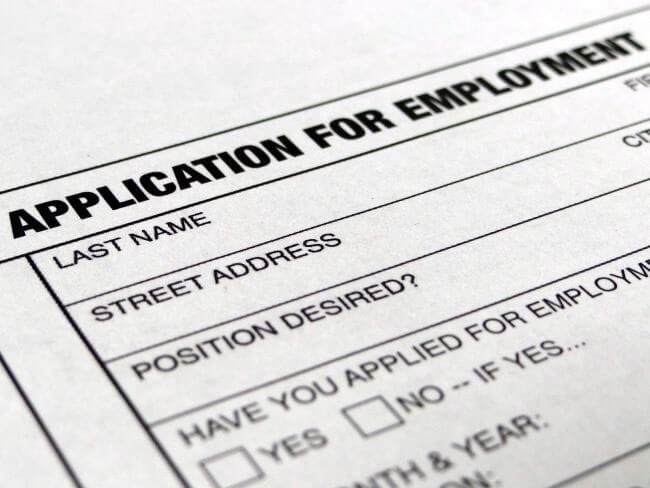 The NALP Foundation recently released the report of a study done with Major, Lindsey & Africa concerning the hiring and retention of associates from 2006 through 2011. The study, named, "Keeping the Keepers III: Mobility & Management of Associate Talent," is a national study and report of law firm associate and hiring conducted over half a decade.

NALP's report, which is available at their online store, details findings from surveying more than 22, 000 associate hires and more than 17, 000 associate departures during a six-year timeframe. The report is supplemented by a survey of 85 law firm administrators to study hiring resources and hiring trends.

The study found that during the six-year timeframe (2006-2011) examined, it was evident that:


The report is based upon two research initiatives:

The second research initiative includes a supplemental survey done to examine hiring sources and past and future hiring trends. This survey was done in the fall of 2012. The survey also includes responses from 85 law firm administrators.

The report is the latest edition in the NALP Foundation's annual "Keeping the Keepers" series. The NALP covers associate retention and attrition through the series and has been doing comprehensive research on the subject for nearly two decades.

MLA partnered with the NALP Foundation as part of its commitment to the legal industry. Simon Robinson, President of Major, Lindsey & Africa said, "The findings are proof of the ever-increasing importance that candidates making lateral moves, and law firms employing new lateral hires, must be fully prepared, engaged and invested in a successful placement from all perspectives, therefore assuring mutual contentment and longevity after initial placement."