Are Blank Rome and Nixon Peabody in Merger Talks? | BCGSearch.com

Are Blank Rome and Nixon Peabody in Merger Talks?

Are Blank Rome and Nixon Peabody in Merger Talks? 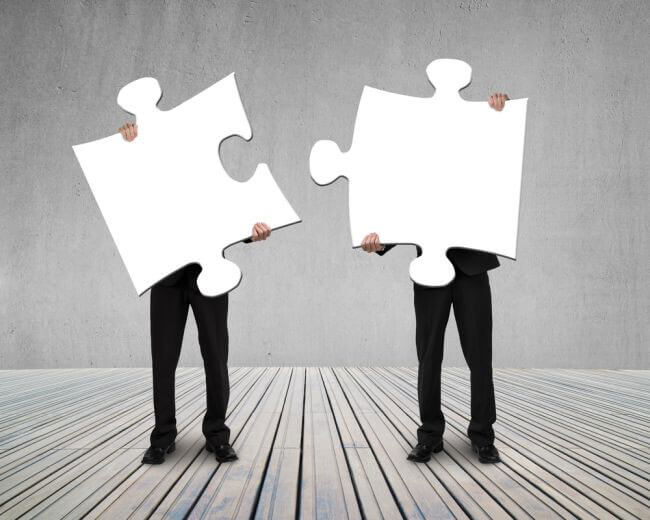 In one of the biggest law firm merger scoops before the year concludes, Reuters reported that according to its sources, law firms Blank Rome LLP

and Nixon Peabody are in merger talks. According to further information, the two U.S. law firms have been conducting talks over a possible merger for at least two months. Earlier this month, Nixon Peabody also decided to shift its Washington office to a strategic location near CityCenterDC.

Nixon Peabody's move to reduce 30% of its real estate footprint was seen by the industry as not only an effort to cut down costs, but a clear movement within the firm to do things in newer and better ways. So, a possible merger to further pool resources, optimize costs, and extend client bases would be in direct line with the kind of thinking that is driving Nixon Peabody.

If a merger happens between Blank Rome and Nixon Peabody then it would create the 33rd largest U.S. law firm according to industry figures. However, the report is still unconfirmed, and as Reuters pointed out, Blank Rome managing partner Alan Hoffman said, "I heard one rumor that we're going to merge with Nixon Peabody in January and that's completely false. We are not on the verge of merging with anybody."

While the news bureau is rarely known to make speculative news and, if we take lawyer talk into account, the law firms may not be "on the verge of merging," but nothing prevents them from merging later, and the merger happening "in January" may be a rumor - but it may well happen in following months of the year.

Blank Rome has close to 500 lawyers in its offices across United States and China and the firm specializes in labor and employment, corporate litigation, real estate, bankruptcy and government relations. Nixon Peabody has almost 600 lawyers in its offices in the United States, Europe and Asia and advises corporations and financial institutions on regulatory matters, corporate transactions and litigations. Both the firms have robust government affair practices and seem matching candidates for a merger with each other.

When questioned by Reuters, Blank Rome managing partner Hoffman said, "I talk to firms all the time" without denying the talks or admitting them, but specifically denying any news of an immediate merger.