New Report on Legal Industry Says it Might Be ''Time to Burn the Ships'' | BCGSearch.com 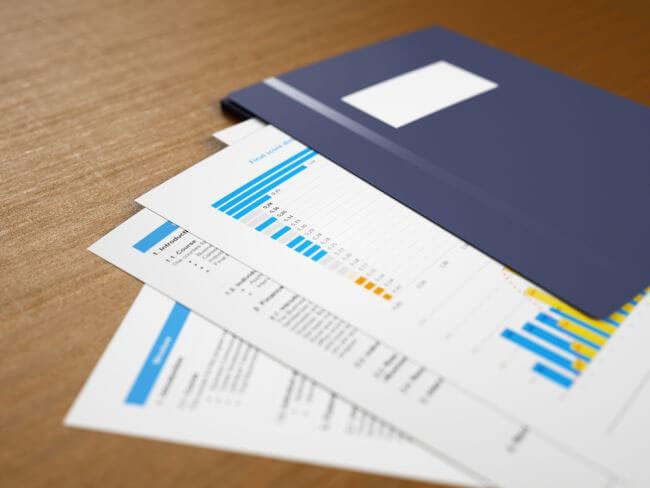 A new report published by Center for the Study of the Legal Profession at Georgetown University Law Center and Thomson Reuters Peer Monitor starts with the provocative question of whether law firms need to ''burn the ships'' in order to survive in the changing legal market.

The ''burn the ships'' phrase is a reference to the historical legend that when Spanish conquistador Hernando Cortez landed in the Yucatan in 1519, he burned the ships to motivate his small group of soldiers to fight harder and ensure that they had no option of retreating.

The report starts off with this historical lesson to go on to claim that the legal industry will never return to its pre-recession glory and law firms need to recognize it and change in order to survive.

The report (State of the Legal Market 2013) itself draws on several other studies published in 2012 in its analysis. The data is taken from 135 firms listed in the Peer Monitor database that shows that 2012 saw only modest growth for law firms.
Some of the key findings of the report were: