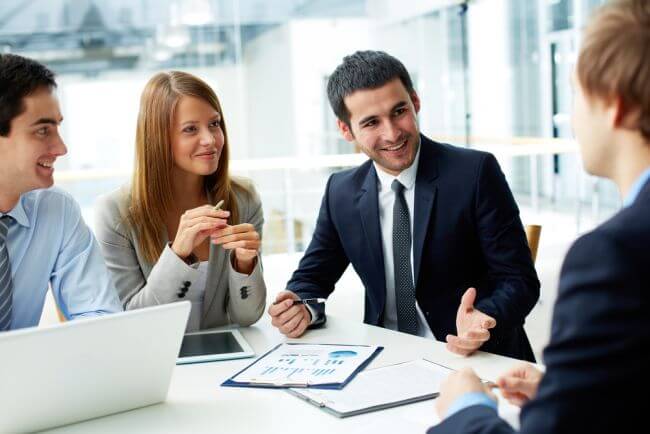 A new survey from Am Law shows that while Milbank Tweed tops the average nonequity partner pay at $1.5 million, the overall partner population in this category is "becoming more and more of a mishmash" as the report says.

While firms such as Patterson Belknap and Weil Gotshal top out the top three with $1.29 million, the average pay of partner ranges from $1.5 million to just over $100K. The survey included the responses of 168 top law firms in America. The average pay comes out to $406,000. Vorys, Sater, Seymour and Pease was at the low end with a payout figure of $100,000.

One of the major reasons for this huge difference in numbers according the Am Law report is that the position of nonequity partner covers several different job titles such as income partners, salary partners, contract partners among several others.