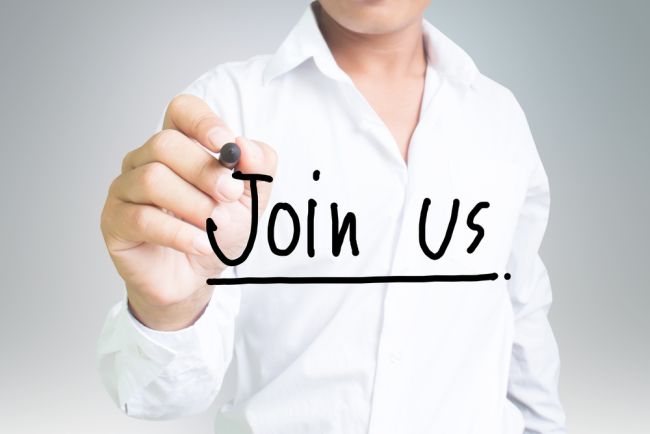 as a partner at the law firm's Chicago offices. Pat Fitzgerald is expected to take up his new responsibilities at Skadden Arps from October 29.

Recruiting Fitzgerald is being hailed as an achievement, as following his retirement in June, Fitzgerald was one of the most eligible potential law firm partners in the recent history of Chicago. Recognized widely (and internationally) for his integrity, perseverance, and track-record of bringing the high-and-mighty to task, Fitzgerald had made the office of the District Attorney proud as long as he served.

Fitzgerald's prosecutions have landed two Illinois governors, an ex-Chicago police commander, and numerous leaders of crime syndicates. Having Fitzgerald on the team is an implicit notice to those on the other side that it would be difficult to work out of the situation with bribes or political/criminal influences.

True to his core values, in a recent interview, Fitzgerald made clear that he would not be defending the sort of criminals he once prosecuted. He would be focusing on corporate investigations, a line of work previously followed by former U.S. attorneys like Dan Webb, Anton Valukas and Scott Lassar.

Fitzgerald said, "I'm not changing who I am ... I'm just changing who my client is." His choice of Skadden over other law firms was motivated by opportunity to public-interest work, and the work culture and international reach of the law firm.

Of course, Fitzgerald would also be receiving a well-deserved pay raise in his career. The average profit per partner at Skadden Arps in 2011, as according to the American Lawyer, was $2.48 million, while Fitzgerald's pay as U.S. attorney was close to $155,500, annually.