The Howrey Bankruptcy to be Overseen by the Trustees | BCGSearch.com

The Howrey Bankruptcy to be Overseen by the Trustees

The Howrey Bankruptcy to be Overseen by the Trustees 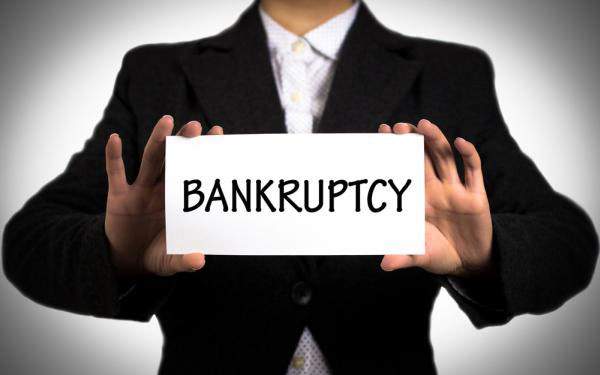 San Francisco federal bankruptcy judge Dennis Montali declared that The Howrey bankruptcy will be put under the control of a government-appointed trustee inspite of being a Chapter 11 proceeding. Montali's ruling was a response to the proposal filed by Citibank last week which required having the bankruptcy assigned either to a Chapter 11 trustee or transformed to an involuntary Chapter 7 case. The investigation also saw the motion of a battle between the Howrey estate and Cigna. Cigna is the health insurance provider of The Howrey. The battle was over more than 4,000 unpaid medical claims brought by former employees. 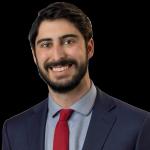