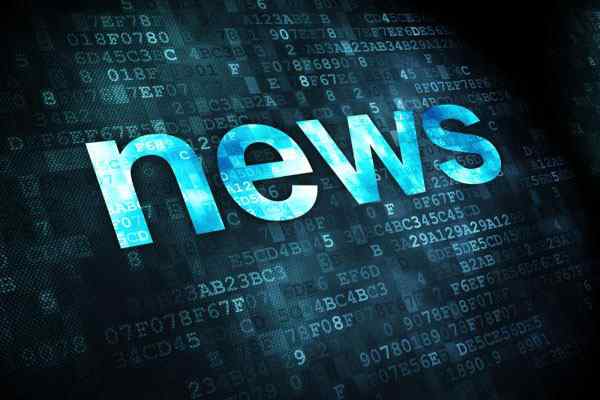 The layoffs targeted the firm's offices in Chicago and New York.

DLA Piper is one of the largest law firms in the world. It is a legal services organization whose members and affiliates are separate and distinct legal entities. The organization boasts more than 3,500 lawyers in 29 countries and 65 offices.


Eckert Seamans Lays Off 90 Attorneys
Eckert Seamans, which in May targeted 119 temporary attorneys at its Pittsburgh document coding center for layoffs, has concluded its layoffs, with 90 affected.

Sixty attorneys still work at the center. The firm hopes to rehire some of those let go when the economy picks up.

Before the layoffs, the firm employed 140 senior associates, defined as sixth-years or later. Those let go are said to have met basic performance standards, but were not progressing towards partnership.

Those affected have four months to find alternate employment.

In May, JDJournal tipsters reported that Hogan & Hartson was conducting stealth layoffs. And in April, the firm cut 93 support staff.

Founded in 1904, Hogan & Hartson is the oldest major law firm headquartered in Washington, DC. It is a global firm with more than 1,100 lawyers in 27 offices worldwide, including offices in North America, Latin America, Europe, the Middle East, and Asia.