announces new additions to their Paris office
Baker & McKenzie has announced five new hires for its Paris office, all from the law firm of EY Law. The two new partners and three associates are being brought in to enhance the firm's competition/distribution team. The competition/distribution practice area in Paris was almost doubled with the new additions. The 11 lawyer competition and distribution team in Paris is part of a global team made up of approximately 175 lawyers. Firm Press Release, 10/2/2003 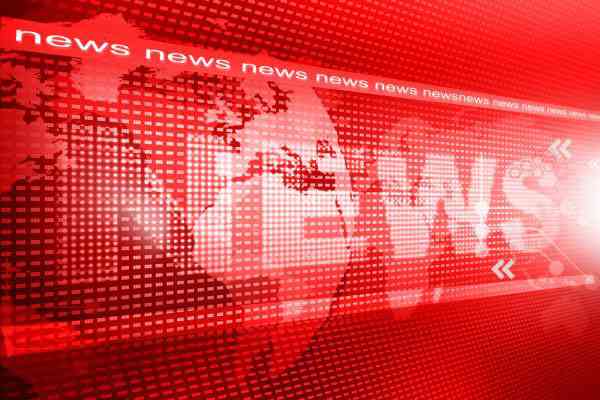 London office of Paul Hastings expands
Paul Hastings recently announced that they will be enhancing their London office by adding a new environmental practice and expanding their real estate capabilities. Linda Fletcher, the current head of Jones Day

Gouldens' London real estate and environmental practice, will launch the new environmental practice. Three additional lawyers will join the real estate practice of Paul Hastings as associates in the London office. Having opened its London office in 1997, the addition of these practice areas as well as the increase in the office's attorney roster represent a significant growth to the firm's capabilities in Great Britain. Firm Press Release 10/22/2003

was looking to increase their resources by joining a larger law firm. With over 300 litigation lawyers, Proskauer believes that the 20 litigators from Solomon will bring additional strength to its litigation practice as well as several new high profile clients. The staff of the Solomon law firm was also invited to join. Firm Press Release, 6/30/2003

White & Case Adds New Real Estate Practice to London Office
White & Case expanded their global real estate practice this month by bringing in three lawyers to open a new practice in their London office. The two new partners and one associate will strengthen the firm's overall real estate practice as well as provide new services to their British clients. Partners Lorraine Ufland and David Cox bring considerable experience in commercial real estate, ranging from acquisitions to portfolio refinancing. The expansion of the real estate practice will contribute to the ability of the firm to provide real estate guidance across Central and Eastern Europe. Firm Press Release, 10/8/2003