Rudnick
DLA Piper Rudnick Gray Cary is adding former House Minority Leader Richard Gephardt to its ranks as senior counsel in its government affairs practice group. Gephardt has been barred from lobbying for one year, and in the meantime, he will give strategic advice focusing on labor and financial issues. Legal Times 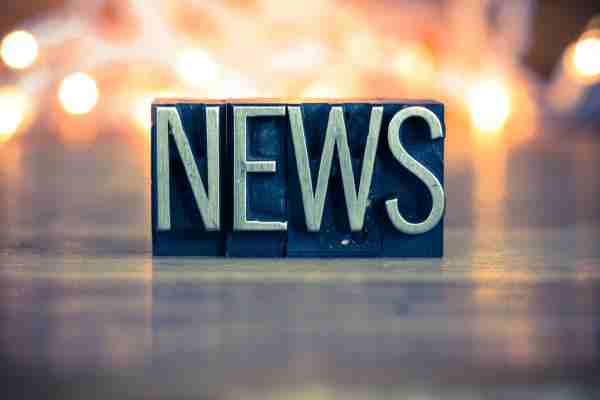 Winston & Strawn goes to Russia
Winston & Strawn is opening an office in Moscow this summer with the transfer of a New York partner. Moscow will be the firm's fourth European office after Paris, Geneva, and London. Legal Week