How to Address Associate Attrition | BCGSearch.com

How to Address Associate Attrition 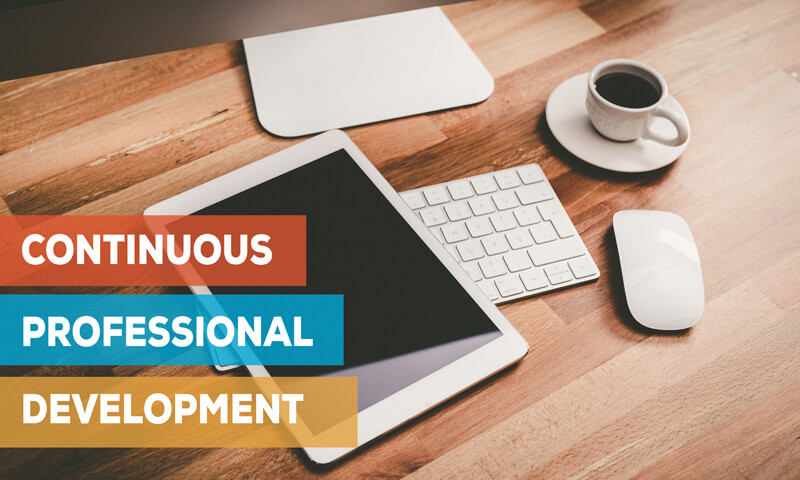 The NALP Foundation for Research & Education published a survey in late 2000 called “Beyond the Bidding Wars: A Survey of Association Attrition, Departure Destinations & Workplace Incentives.” The data indicate that associate attrition, while slightly down from the foundation's 1997 survey, is still at alarming levels. Perhaps more important, entry-level associate compensation levels had increased in most markets by 25 percent to 45 percent, since the 1997 survey was conducted. This suggests that compensation alone does not appreciably slow attrition. Moreover, because of the significant increase in compensation costs, the levels of attrition reported in 2000 had an even greater impact on firm profitability than before.

Numerous law firms that works with have studied the “cost of human capital” in terms of associate turnover and determined the “hard and soft” costs to be in excess of $300,000 per lost associate in major markets, where the salary levels are highest. Since most large firms lose more than 15 percent of their associates per year, by this measure, a 400-lawyer firm is losing more than $12 million per year because of associate attrition alone.


While law firms have focused significant resources on virtually every area of administrative function where costs can be controlled or better managed, the human resource function of associate management and development has been relatively neglected by most firms.

Training
There are two primary types of training: formal and informal. Most firms do at least a satisfactory job with formal legal training—whether by running their own in-house programs or sending their lawyers to outside CLE courses. Where the formal training is most lacking is in non legal skills such as communication (particularly listening), public speaking, delegation and supervision (especially for mid-to senior-level associates, as well as partners), project management, client relationship, and selling skills. Many firms are starting to add these critical skills training areas to their formal training program.

Where firms have had little focus is on their informal training. For example, after a hearing, meeting, call, or document drafting, the partner should sit with the associate for a “debriefing.” The partner could ask the associate how he or she might have handled the questioning differently, what was learned while watching the partner and client interact, or other questions that help the associate learn the thought processes involved in certain types of client work. This is the most time-consuming part of training, but associate surveys and other research show that it is also the most valuable to the associate.

Another critical part of associate training happens through developing and using “training checklists.” These documents outline the exposures and experiences desired in a second-year, fourth-year, and sixth-year associate—for example, the documents they need to have experience drafting, the types of meetings, hearings, or other proceedings they should have attended or participated in, and the like.

When combined with a personal professional development plan, which the associate and supervising partner develop together, these checklists help associates acquire a more balanced, well-rounded skill set. Using checklists and development plans also helps firms avoid the common situation where, for example, one fourth-year associate is in great demand and another is not so sought-after. Uneven skill levels are more often due to a lack of tailored development plans than to an associate's lack of compensation or intelligence.

Specific goals or objectives (for one year and for three years), including: Each associate's personal development plan should include activities designed to tie into the strengths and weaknesses identified in annual performance reviews or evaluations, as well as the experiences on the appropriate training checklist, and personal goals or interests. These plans are particularly important for lawyers in areas of practice where workloads fluctuate a lot, such as bankruptcy, real estate, and M&A, because they help the lawyer develop a “major” and a “minor” in order to have a strong practice in good or bad economic times.

Mentoring Programs
Unfortunately, there are many relationships today that law firms call mentoring that are not. This is not simply a matter of semantics. True mentor-protégé relationships include two key elements—work sharing (i.e., working together on client projects or other major initiatives over time) and chemistry. Where a young lawyer develops a mentor relationship of this type, attrition is rare within the first six to eight years—as long as the mentor stays with the firm. The young lawyer is literally so “hooked” to the mentor that it is almost impossible to leave.

A person who acts as a supervising partner for an associate will share work with her, but may not have the bond of chemistry (i.e., respect for each other, sincere interest by the partner in the development of the associate, etc.). Thus, while it may be a relationship that is positive for the associate, it does not provide the “glue” that mentoring does. Likewise, an associate may regard other partners as role models, but not work with them. While role models are also important to an associate's development, they do not reduce attrition the way true mentor relationships do.

Training for Associate Supervisors
Most law firm partners have never had any formal training in areas like delegation, supervision, teambuilding, performance feedback, project management, and other important skills for managing and motivating others. In fact, some studies suggest that law school training and the experience of practicing law, particularly in adversarial specialties, teach lawyers skills that are actually contrary to the people management skills needed.

Today's associates are willing to work extremely hard. But they want the work to be significant and effective, so they get very frustrated when they or their work is poorly managed by others. They also want ongoing and regular feedback as part of their development process. Since most lawyers do not naturally have skills in areas like delegation and giving feedback, firms that provide this training for all lawyers who supervise associates, from partners down to mid-level associates, are likely to reduce attrition.

Professional Development Director
A growing number of major law firms have a professional development director whose responsibilities include developing extensive training curricula for all lawyers and other professionals, supervising evaluation and performance feedback processes, and being involved with professional development plans and programs. Many of these individuals have graduate degrees in fields like education, psychology or organizational development. They help firms develop a systematic and comprehensive approach to training and development, rather than ad hoc or sporadic efforts.

Associate Ombudsmen
An ombudsman is defined as “one who investigates complaints, as from consumers, and mediates grievances and disputes.” In a law firm, this role is typically filled by a partner who has the respect and trust of associates and to whom associates can turn for confidential discussions or advice on how to deal with difficult or uncomfortable situations. In several studies on associate morale, this role—filled with the appropriate person and conducted in the right way—has a very positive effect on associate morale and retention.

Outplacement Services
When it is clear that a lawyer in a firm is not a “fit” for the long term, one way to keep a positive relationship with that person is to provide professional outplacement services. With or without outplacement help, the individual will likely end up at another law firm or a client organization. This person's view of the firm will be affected by his perception of how fairly he was treated, which will include outplacement services.

The chances of getting future work or referrals from him in his new organization may well be determined by how well the firm handled his outplacement. Surely, if the firm was helpful in finding the attorney new employment, he will feel much more inclined to send work the firm's way. In fact, many law firms, as well as consultancies like McKinsey & Co. and Arthur Andersen, have actively cultivated alumni networks. Because their alumni have positive views of how they were treated when employed and when leaving, these firms receive a substantial portion of their work from ex-employees.

Significant improvement in associate recruitment and retention, and therefore firm profitability, can be achieved by implementing these strategies. While there is no “magic bullet,” a comprehensive program that incorporates all of these steps will help firms reduce the cost of lost human capital.

The War for Talent and Business Downturns 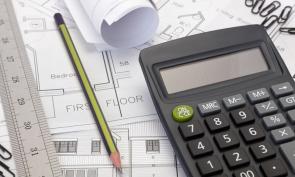 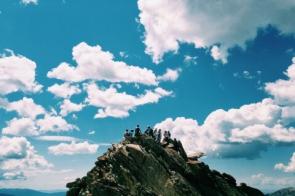 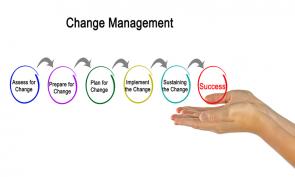