During the pandemic, we have found that niche practice areas and smaller as well as more regional markets are doing particularly well. In terms of niche practice areas, some that we have seen a surprising amount of activity in are bankruptcy, taxation, trusts & estates (especially estate planning) and family law. In the case of these last two, this is of course because, very sadly, thousands of people in this country are getting sick and dying from COVID-19 every day, and I imagine that a lot of people and especially older people are taking the opportunity to get their estates in order. In terms of family law, I'm sure that a much larger percentage of married couples than usual are having marital problems and are considering divorce, due to the general stress and anxiety caused by the pandemic as well as family members being stuck working from home together. As a result, we have seen a lot of activity in terms of trusts & estates (both estate planning and trusts and estates litigation) and family law this year, in terms of interviews and placements, in all regions - the West Coast, East Coast, Midwest and South. 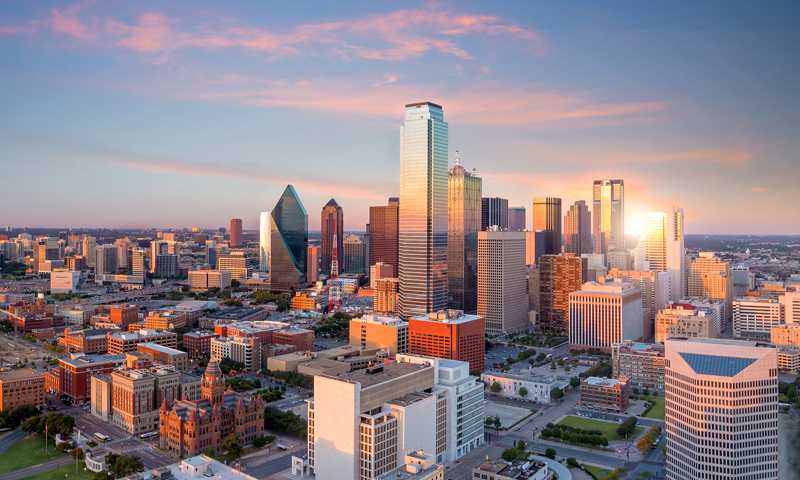 The candidate that I just placed was a Class of 2014 family law litigator who is based in Dallas, Texas. In terms of his credentials, he went to a Top 60 law school and was very, very involved in trial competitions and moot court during his time there. His law school ranking is not bad, but I usually like to see candidates who went to at least a Top 50 law school, and ideally a Top 20 law school. If a candidate didn't attend a top law school, firms generally like to see that the candidate was in the top 5-10% of his or her graduating class. In the case of this candidate, while he was a member of the National Order of Barristers in 2014, he was not in the top of his law school class. However, I really liked all of the trial competition and moot court competitions listed on his resume. A firm that is looking to hire a more senior general litigator, and especially a family law litigator (family law litigators go to court a lot) is going to like to see a strong commitment to and interest in trial advocacy like this candidate exhibits. He also attended a well-regarded public school in Texas for college, and was very involved in roller hockey there. Interestingly enough, while law firms don't care much about sports club involvement in college, they do care about a candidate having played on their college's varsity sports team. Law firms like attorneys that show drive, commitment, stamina and endurance in all aspects of their lives, and having played a sport in college shows a high level of commitment and resilience, as well as an ability to juggle school and other commitments.

This candidate is also very involved in professional associations both related to law in general and family law specifically in both Texas and in Dallas, which firms really like to see in more senior attorneys. He also has several publications and speaking engagements related to family law on his resume, is board certified in family law and has several other certifications as well.


He has been at two firms since his graduation from law school - his first firm for about a year and a half, and his current firm for almost five years. Five years is a long time to have been at one firm, so this also speaks highly of the candidate and his commitment to his employer. Firms like to hire candidates that have been at their current firm for a long time, because this of course signals to the firm that the candidate is likely not a job hopper, and will hopefully stay with them for a long while. So, while this candidate didn't attend a top law school or do particularly well in law school, there are other mitigating factors on his resume that make him a strong candidate, especially in the family law arena.

We applied this candidate to about 35 to 40 firms in both Dallas (where he currently lives) and in Austin, where he has lived in the past. He ended up getting a lot of interest, perhaps unsurprisingly, given how hot family law is right now, given the depth and breadth of his family law experience and interest, given that he has strong ties to both Dallas and Austin, is currently located in Dallas and has the Texas bar. Texas is one of those markets that really likes to see local candidates, candidates who have strong ties to Texas and certainly candidates that are already barred in the state.

He ended up getting two interviews, both of which became offers, one in Austin and one in Dallas. In the end, he ended up accepting the Dallas offer, because the firm was willing to be flexible with and negotiate with him, upping his base salary to a substantially higher amount than the other firm's base offer. This is probably for the best, because the candidate would have otherwise needed to relocate to Austin from Dallas! Both the hiring firm and the candidate are very excited about the candidate's joining the hiring firm. I believe that it will be a great long-term match on both sides!