I was really excited to work with this candidate. He had amazing credentials that I do not see very often, and he had chosen to spend the last 12 years of his legal career working on the prosecution side for the government in a major city. He graduated from a top-14 law school, and certainly had the credentials and background to land the large paying big law job, but he wanted to give back to the community, and he decided to take time to work for the government. He had only intended to stay for a couple of years, but was so successful and enjoyed the work so much, before he knew it many years had passed by. 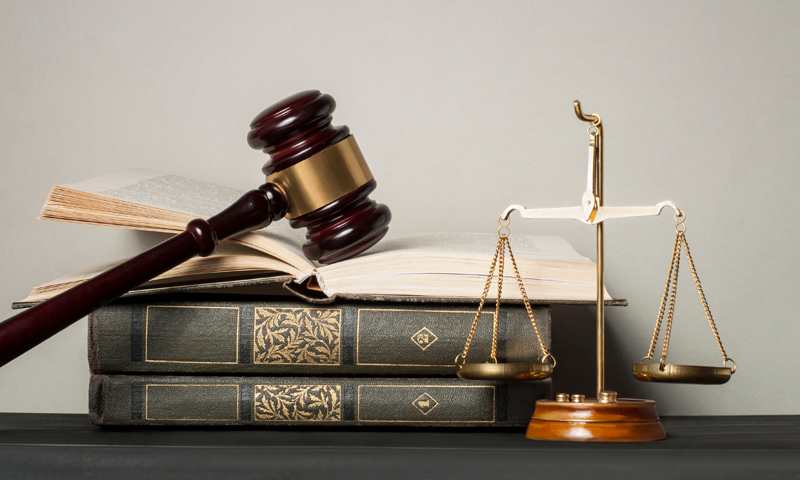 This is a common thing that happens on the government side. People decide to either go straight from law school or to leave after spending some time at a firm and become an AUSA, or take a position with the DOJ, or became a DA, and plan to stay 3-4 years, but quickly stay a longer time then the imagined. The issue with this is it can often be quite difficult to make a move to a firm after working for the government for so long, and there are always many many government employees on the market ready to make the move to the private sector. It is not an easy thing to do, and many recruiters will not even work with candidates with significant government experience, especially here when there was no prior firm experience either.

However, it is possible to make the move and get the job, and I saw amazing potential in this candidate. As noted, he had really strong, superstar credentials that I do not see often, with top law school. His reason for working in the public space is amazing, and I really value and respect people who are able to take time to grow as an attorney and get incredible trial experience under their belt. In this regard, he had some really great trial experience first chairing trials for many years, which is something that many firms in the area he was looking find to be a real skill. While it can be hard to make the argument for the criminal to civil side, there are definitely firms that could see the potential in someone like this candidate, especially with his strong credentials.


Another plus is he was very willing to apply and try things and see what sticks, which is often a very important part of a job search. Candidates who are only willing to apply to a small number of jobs are statistically not going to land anything, not because they are not great candidates, but just because the markets are extremely competitive, and people often overestimate the amount of other equally or better qualified for a particular job candidates are out there on the market. It is very difficult in any market to land multiple interviews, and especially multiple offers, but it does happen, and it is more likely to happen if you are open.

This candidate let me apply him to a wide range of firms, but we targeted more firms on the plaintiff side as the best fit for his background and credentials. We felt plaintiff side firms would be the most transferrable skill wise for someone with his background, which is what he was looking for and wanted. He ended up being a really sought after candidate - he got numerous interviews, and he was also a very strong interviewer, and willing and able to go through the processes he needed to to get the job. At the same time, in something I do not experience as often, firms really went to bat for him.

Within a matter of 3 weeks, he had 3 offers. Yes, not 1, but 3 offers. And he had a hard time deciding which one was the right fit for him, but I think he made an excellent choice, and he joined one of the arguably top plaintiff side firms in the area he was looking in at a really strong salary. I was really excited for him, and I know he is going to be amazing in the position. The firm is also really excited for him to join, and believes his background is an great, strong, and perfect fit for their firm. I am looking forward to hearing how he likes being on the private side! He was open to a lot, he was a great interviewer, and he understood where he brought value, and that is what ultimately landed him the perfect position.