When a strong mid-level associate at one of the top practices in the world reached out to me, she was on maternity leave and had already moved from New York to her hometown in South Carolina. She assumed she could find a new position during her maternity leave and not have to return to New York. She and her husband had decided to move to when she became pregnant, but did not actually close on a house and physically move until their baby was born. Her current firm believed she had chosen to take three months maternity leave in her home state to be near her parents and have their support during the baby's first months of life. The candidate told me that she could extend her maternity leave to six months if she had not secured a position within three months but, that she really did not want to move back to New York and begin a new lease on an apartment when she, her husband and their baby were now all situated in their new home in South Carolina. 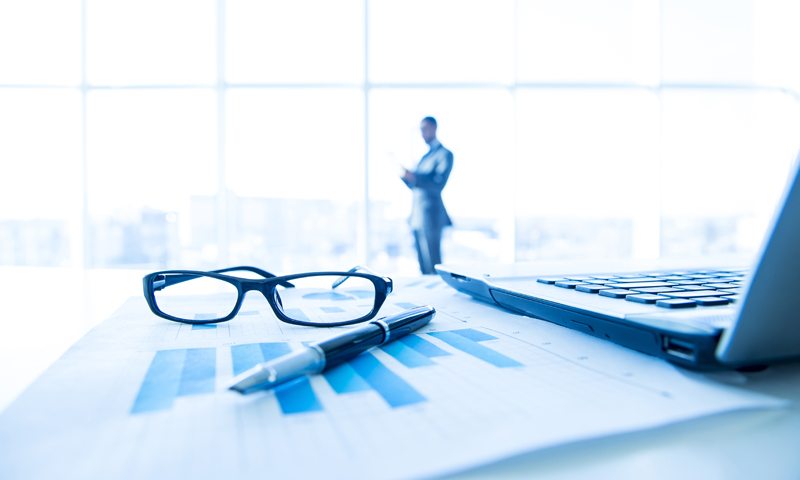 The candidate's firm and academic credentials were top-notch. Her transactional practice - heavy in Finance - would make her marketable to most any sophisticated practice at any firm in New York. The only problem here was that her hometown was a much smaller market with only about three firms with strong transactional practices at a particular level, and none with as specialized niche practice groups within Finance and Corporate. While this sounded fine to the candidate - she really was prioritizing being home and she had thought this all through, she said, when deciding to purchase her home in South Carolina - I was worried that while firms would be impressed with her in SC, they simply could not really offer her what she needed or really make use of her skills. Compensation-wise, I did a great deal of research on market pay in South Carolina, and I spoke with the candidate a good bit about this, trying to prepare her for a reverse sticker shock. I often have candidates who tell me they are willing to take a pay cut but, when it comes to just how much of a pay cut, they assume it will not need to be so substantial.


I made sure to highlight to prospective firms that while the bulk of the candidate's work had been in doing banking-side financings, she had also gained significant experience in acquisition finance and corporate M&A work. I communicated that the candidate was ready and able to broaden her transactional practice as necessary to be able to contribute to a corporate practice in the Charleston area. We applied to every firm with a transactional practice in the area, which came to about 11 or 12. I received responses that communicated how impressive the candidate was along with regrets that there simply was not a need/not enough work to justify hiring an additional associate at the candidate's level. Only one firm requested an interview. I think that, in any larger market, this would have been shocking.

She should have rightly expected at least a handful of firms showing interest but, again, we were limited by the fact that only a certain number of firms did transactional work in this particular market and when they did, they were much smaller groups than the larger, specialized corporate departments for firms in New York. Even the firm that requested the interview - at the time, a national firm with strong South East roots - had a small transactional group in this city. The partner with whom my candidate would be working was very honest about her practice being very different from my candidate's and that the candidate would have to pick up a great deal of new knowledge. The partner expressed to my candidate that she had sort of hand-picked her to meet with, after seeing "many, many resumes come through for many years". We had not applied to an actual opening; rather, we had reached out proactively and this would be an opportunistic hire for the firm.

I think one additional factor that really helped this candidate with this firm is the fact that the candidate had already made the move physically and made the commitment to be in the city for the perceived long-term, as she and her husband had bought a home there. She appeared more "real and tangible, and accessible" to the firm than perhaps she would have had she been applying from New York. Sometimes candidates genuinely want to move but, then a spouse's job doesn't pan out in the new location, or the significant other changes his/her mind about the move. But, here, the candidate was able to meet with the firm twice rather quickly.